AFL Europe: Power and Bulldogs keen to impress fans and their coaches at London’s Oval

Organisers joked that the Olympics and last weekend’s NFL spectacular had laid the groundwork for the pre-season match at the Kia Oval at a welcome function for the players at Australia House.

Both teams have youthful lists and new coaches keen to prove themselves early, meaning there’s plenty to play for come 3.30pm Saturday. 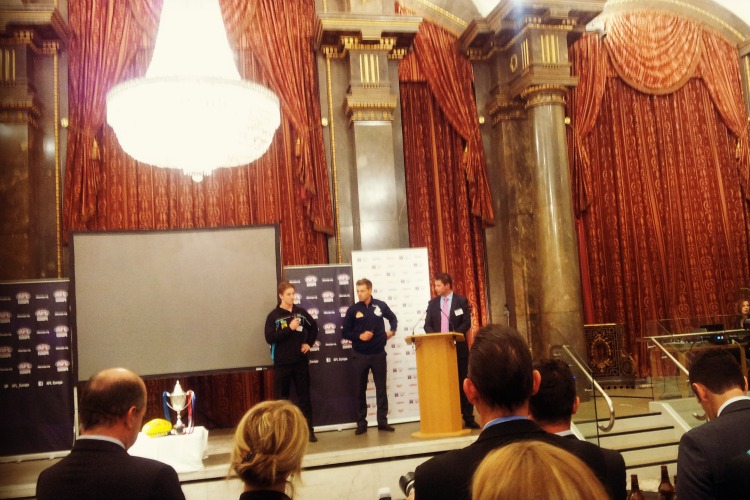 Bulldogs acting skipper Shaun Higgins said he expected “both coaches to give players the freedom to enjoy the game”.

“It’s all about putting on a good spectacle,” his Port’s counterpart Hamish Hartlett said, adding it’s a perfect chance for players to impress the side’s new coach Ken Hinkley, who will be in charge of his first official game for the club. 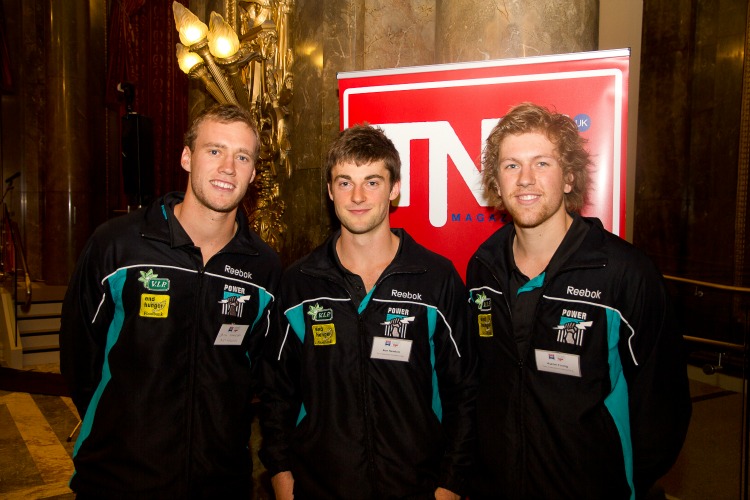 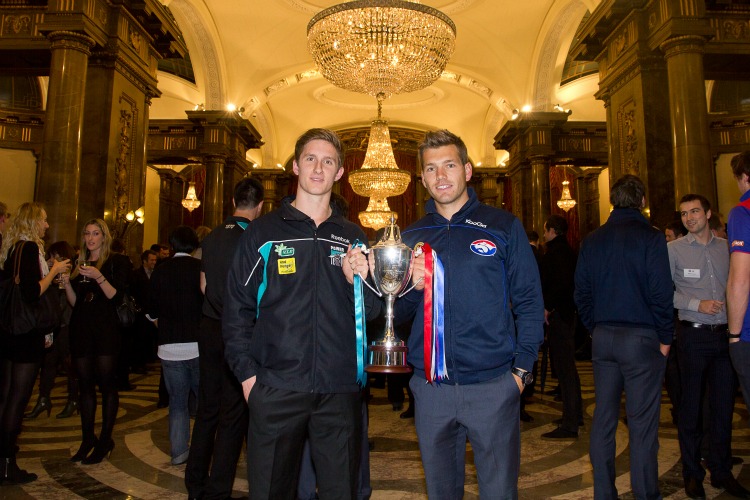 Other traveller reviews on Angola

Face plant on La Tour in the French Alps

6 Tips For Traveling the World on a Budget

Got a sweet tooth? 3 of the best desserts in London