The 70-year-old pair, who claim to be the oldest prostitutes working in Amsterdam’s red light district, starred in a documentary called Meet The Fokkens.

However they had recently found things becoming something of struggle, with Louise admitting to finding some positions difficult to achieve owing to her arthritis, whilst Martine was struggling with a drop in trade. 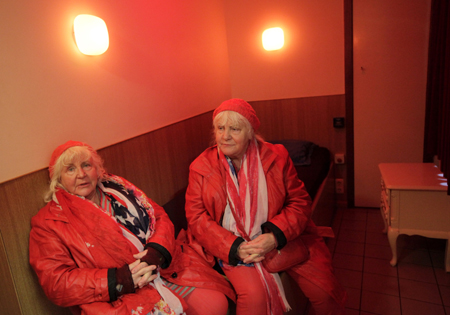 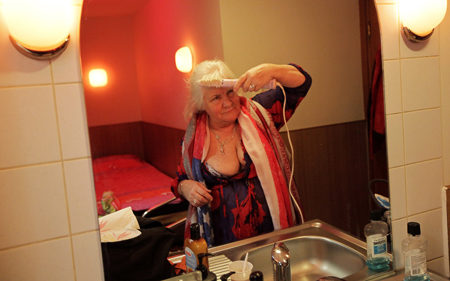 One gentlemen, who has been a regular of Martine’s for several years, has been given a special reprieve.

“I couldn’t give him up. He’s been coming to me for so long it’s like going to church on a Sunday,” said Martine.

The pair said that the legalisation of brothels in the Netherlands since 2000 had failed to improve the lives of prostitutes, suggesting that instead it had made it easier for pimps to operate.