Amy Winehouse got engaged to Reg Traviss weeks before her death and was planning a family, it has been revealed.

Traviss proposed to Winehouse, presenting her with a diamond ring. The singer accepted immediately, according to The Sun.

The couple are said to have been planning a wedding for next year and Winehouse was looking forward to settling down and leaving behind her days of wild partying.

“They openly said they wanted to spend the rest of their lives together. They both thought the absolute world of each other," a friend told The Sun. 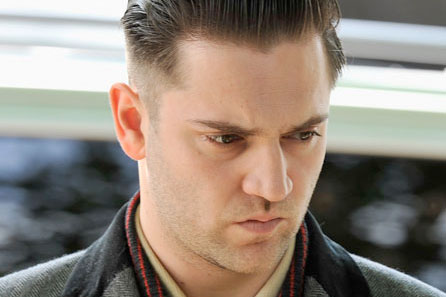 Apparently, the engagement made Winehouse even more determined to quite drinking so that she could start a family.

“She was planning her future with Reg and that was playing a huge part in her thinking.

"Amy was adamant about sorting herself out. Reg's proposal made her even more determined,” the source told The Sun.

The engagement was kept a secret from the public, although Amy’s family knew, and Mitch Winehouse is said to have already thought of Reg as a son-in-law.

"He helped her with her problems and Amy was looking forward to their future together.

"She was the happiest she has been for years." 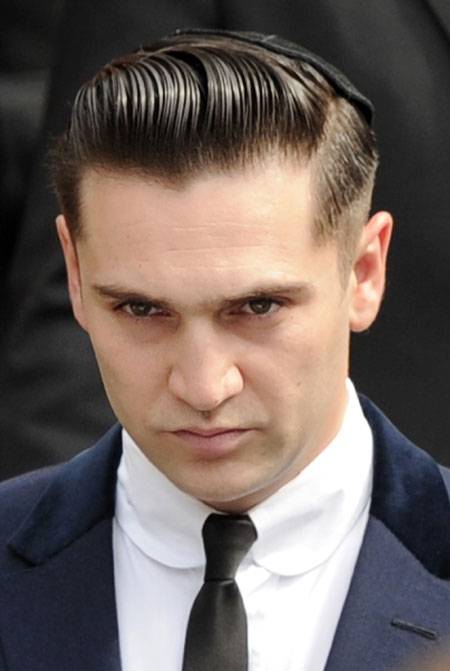 Traviss spoke after her death, saying: “The last three days have been hell. We have suffered a terrible untimely loss and want peace now.

“I can't describe what I am going through and I want to thank so much all of the people who have paid their respects and who are mourning the loss of Amy, such a beautiful, brilliant person and my dear love.

“I have lost my darling who I loved very much.”

Traviss, a film director, was apparently helping Winehouse get off the drink and drugs.

In April, Traviss suggested that he might soon be getting engaged to Winehouse, saying: “I have been talking about getting married and we are looking to book something very soon.

“I’m thinking of getting something sorted out in the next six weeks for the end of the year. I love Amy very much, she’s a wonderful, talented girl.”

Lost in the Snow