ANZAC Day in pictures: Lest we forget those who served and died in all theatres of war

Solemn dawn services throughout Australia and New Zealand, as well as London and other places touched by conflict, have been held with commemorations also planned.

Here’s how some of them looked as the sun rose for those of us fortunate enough to pay tribute to those who’ve risked their lives for others.

The Wellington Arch in London’s Hyde Park was lit in the Union colours during the dawn remembrance service. 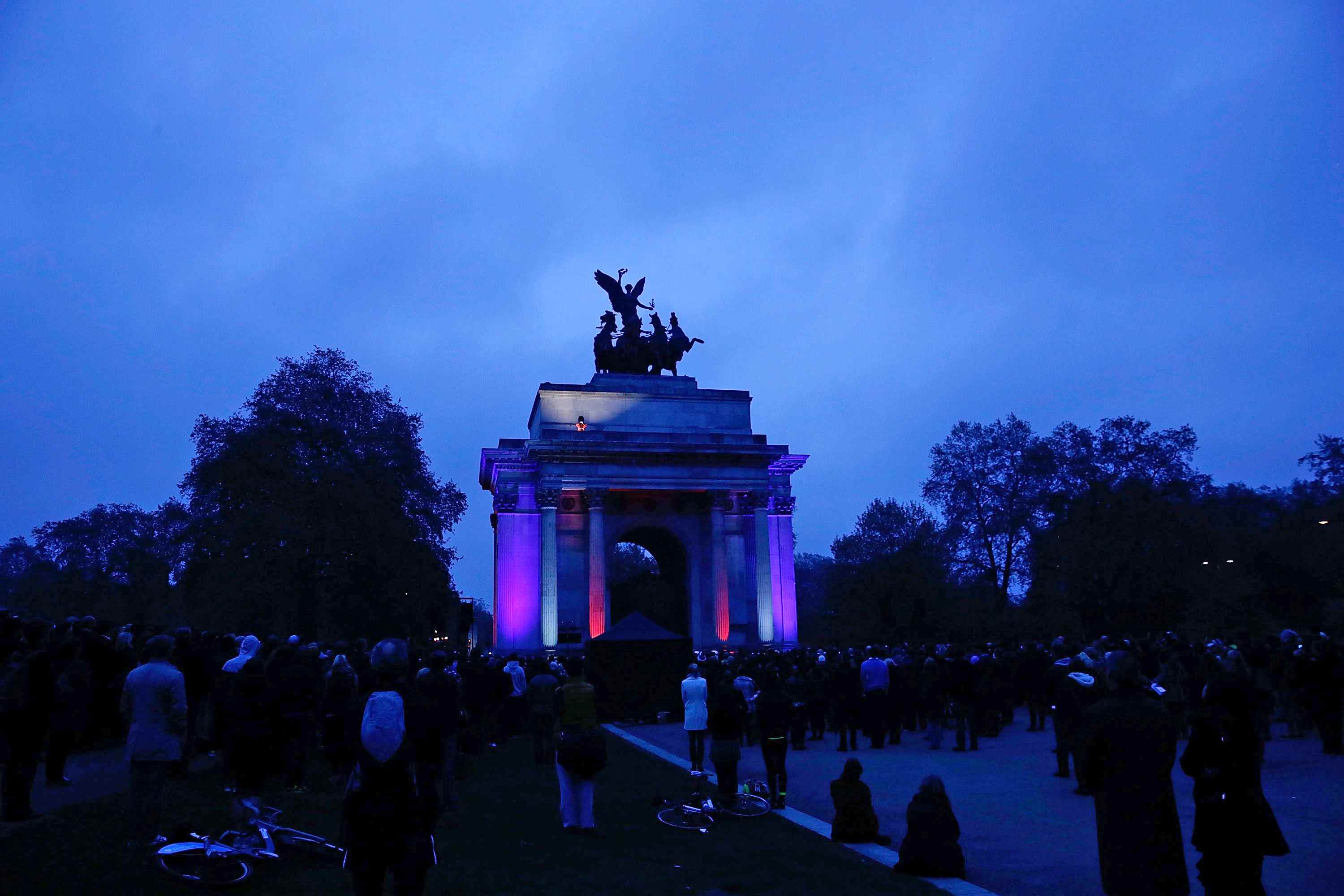 Wreaths were laid by servicemen at the Australian War Memorial in Hyde Park, London 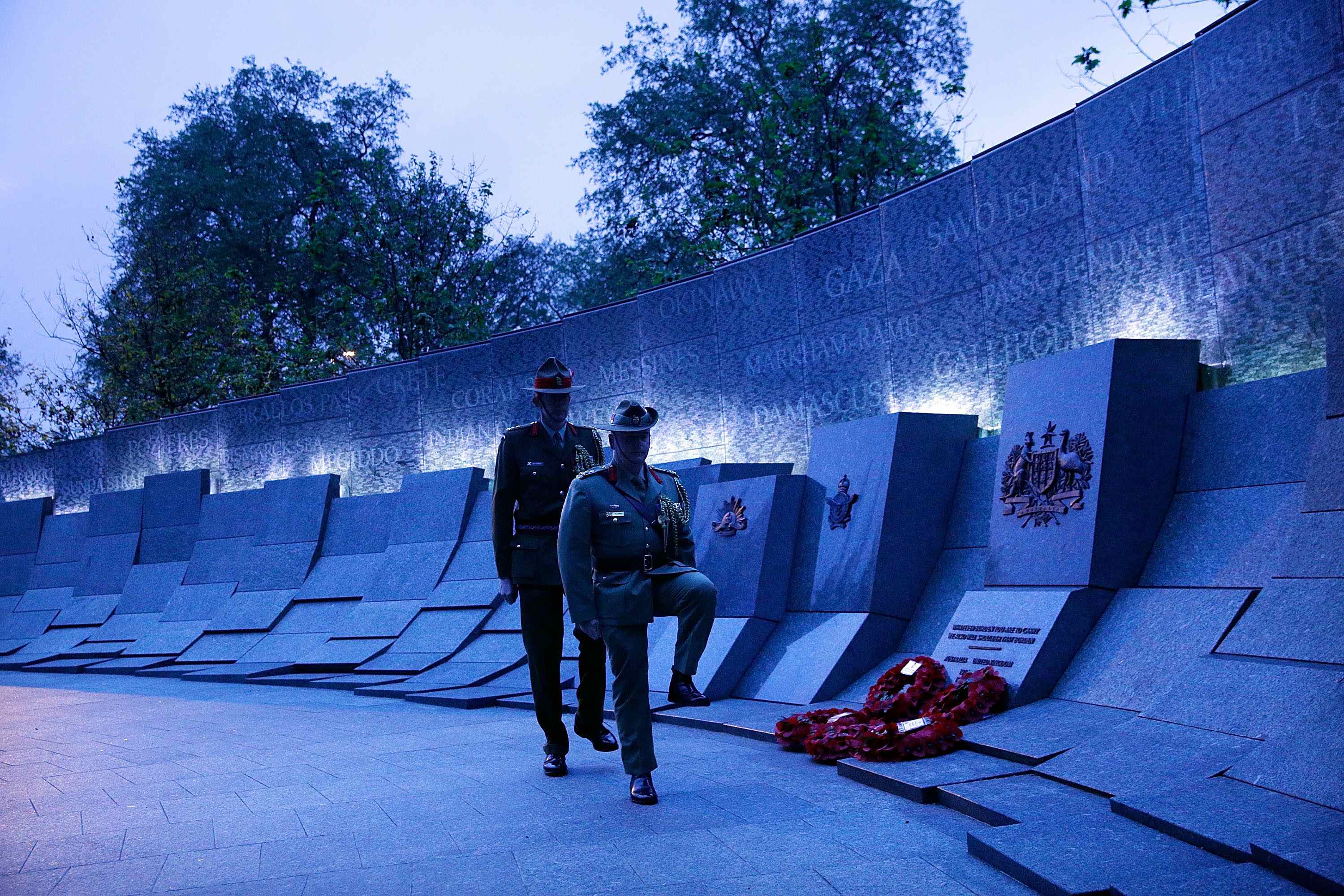 The Haka was performed in front of the New Zealand War Memorial, also at Hyde Park 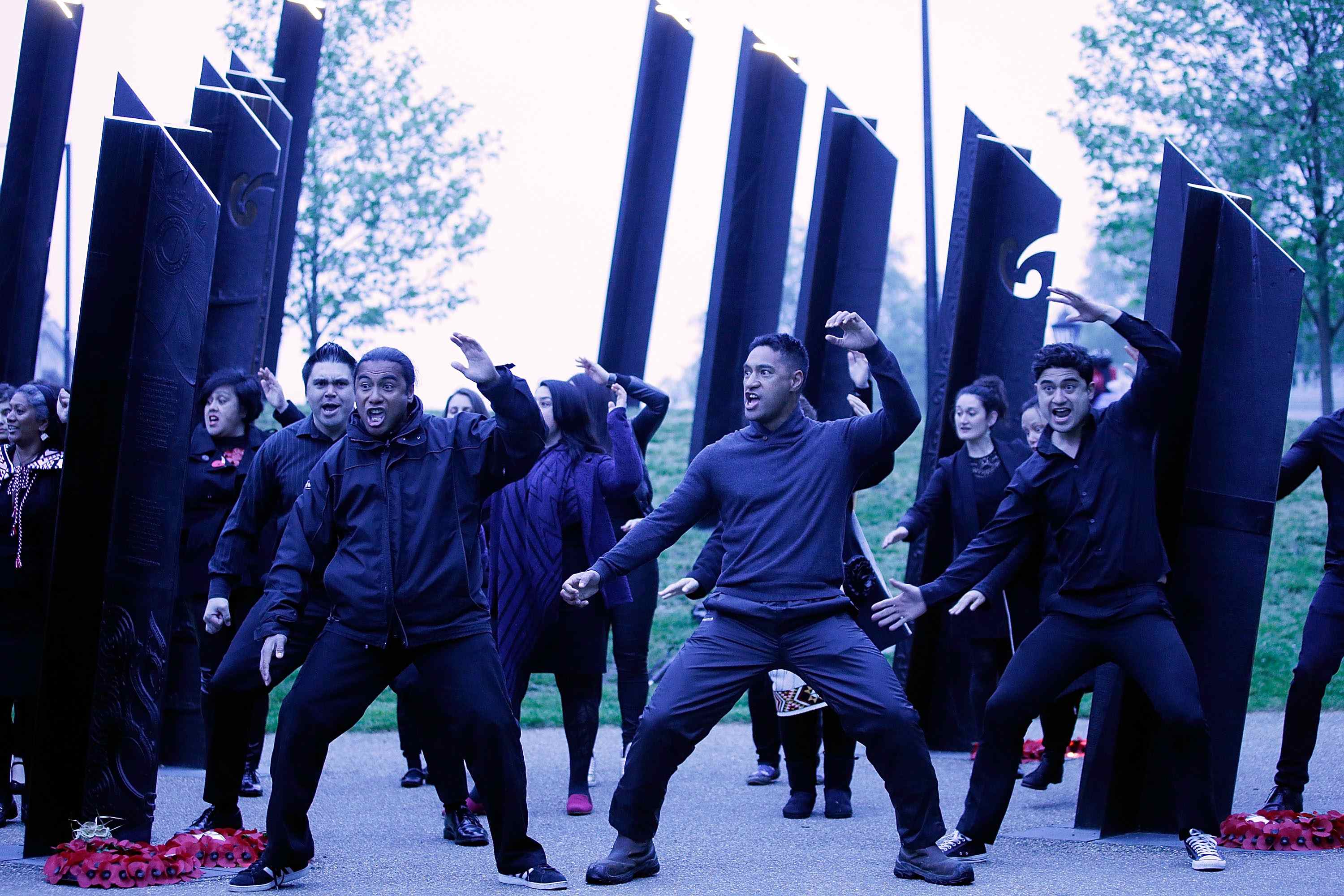 Projections themed for the occasion were shown during the Sydney dawn serve in Martin Place. 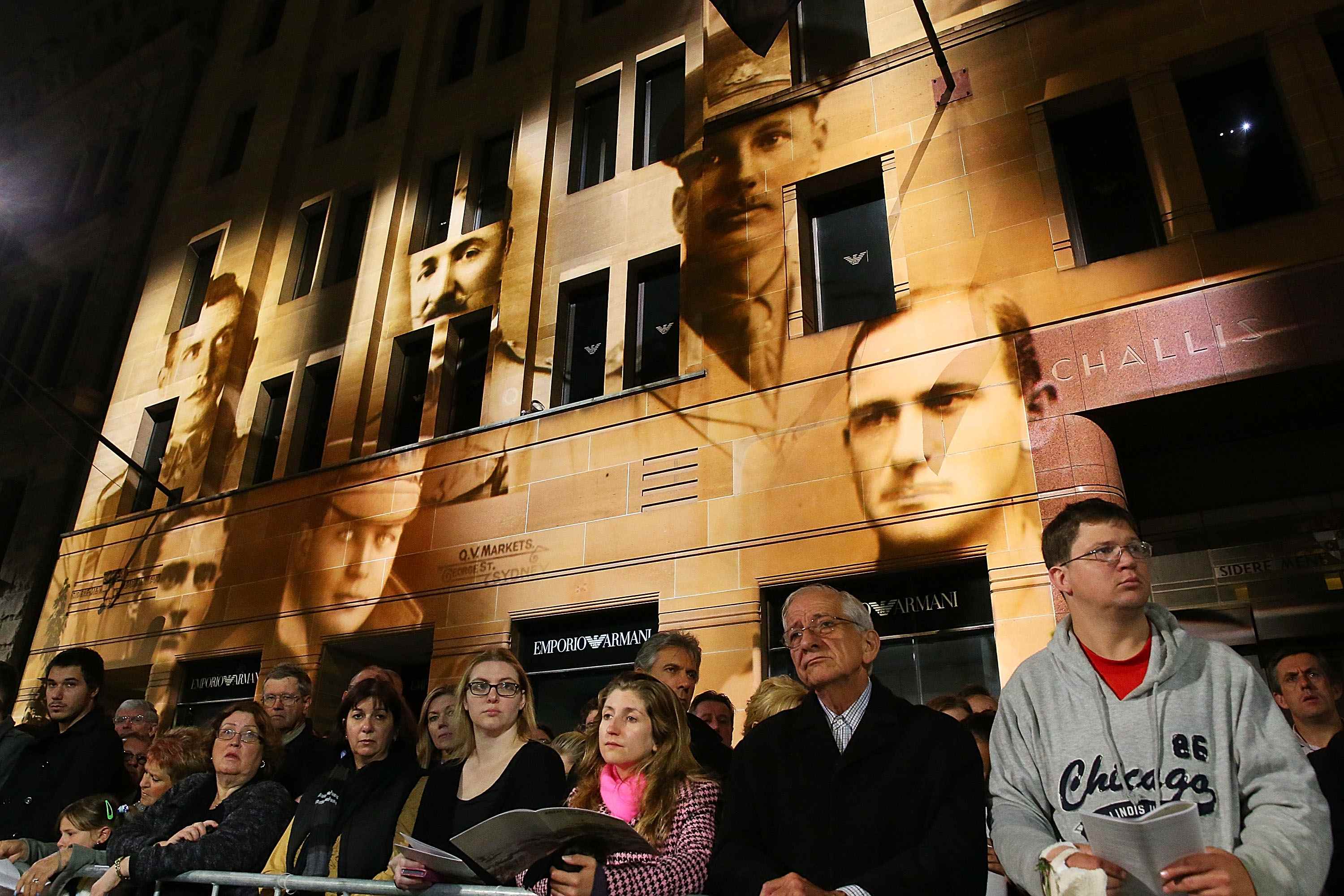 Hundreds of people reflect around the Eternal Flame in Melbourne, with the Shrine of Remembrance in the background. 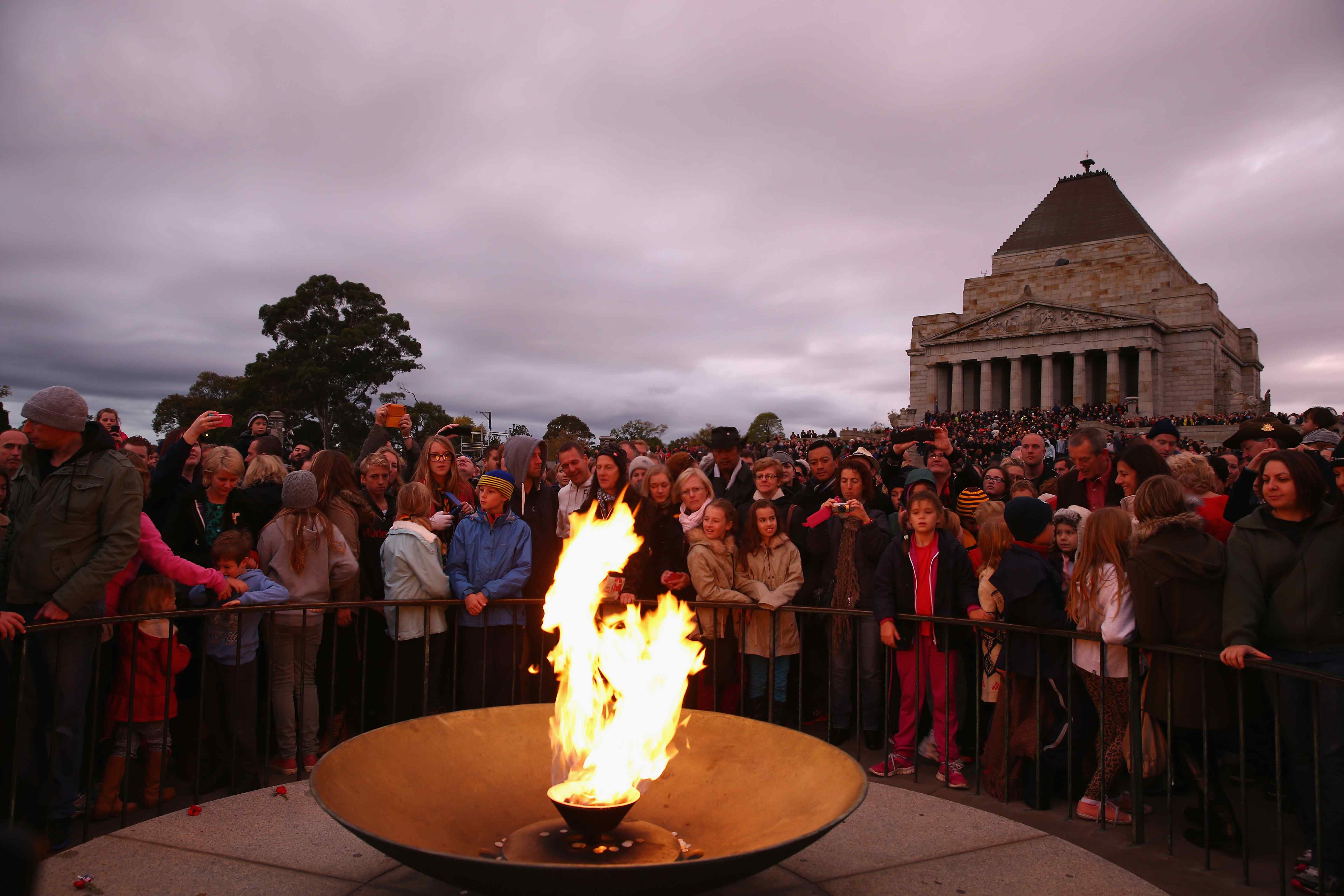 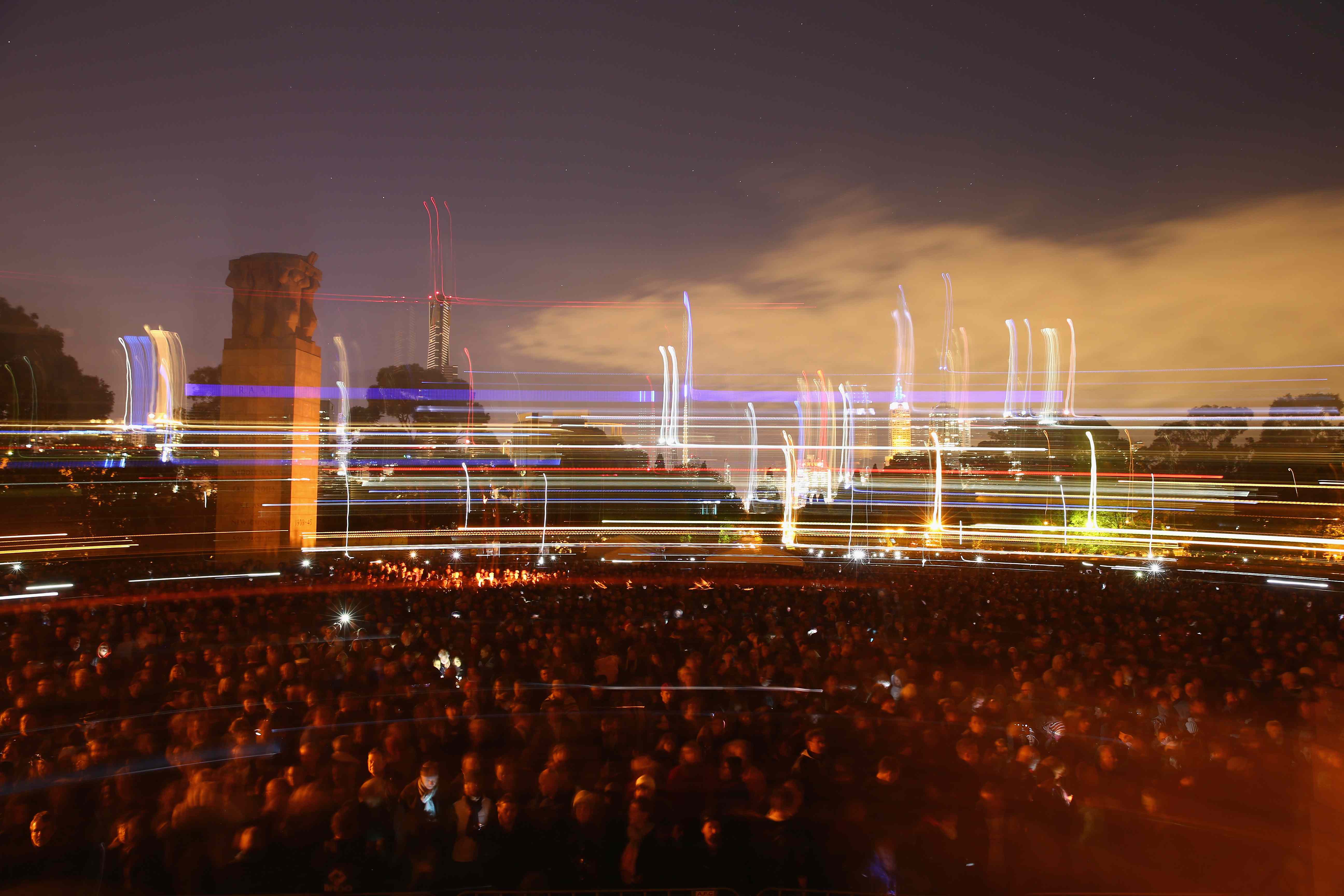 A massive crowd showed their respects at the Wellington Cenotaph. 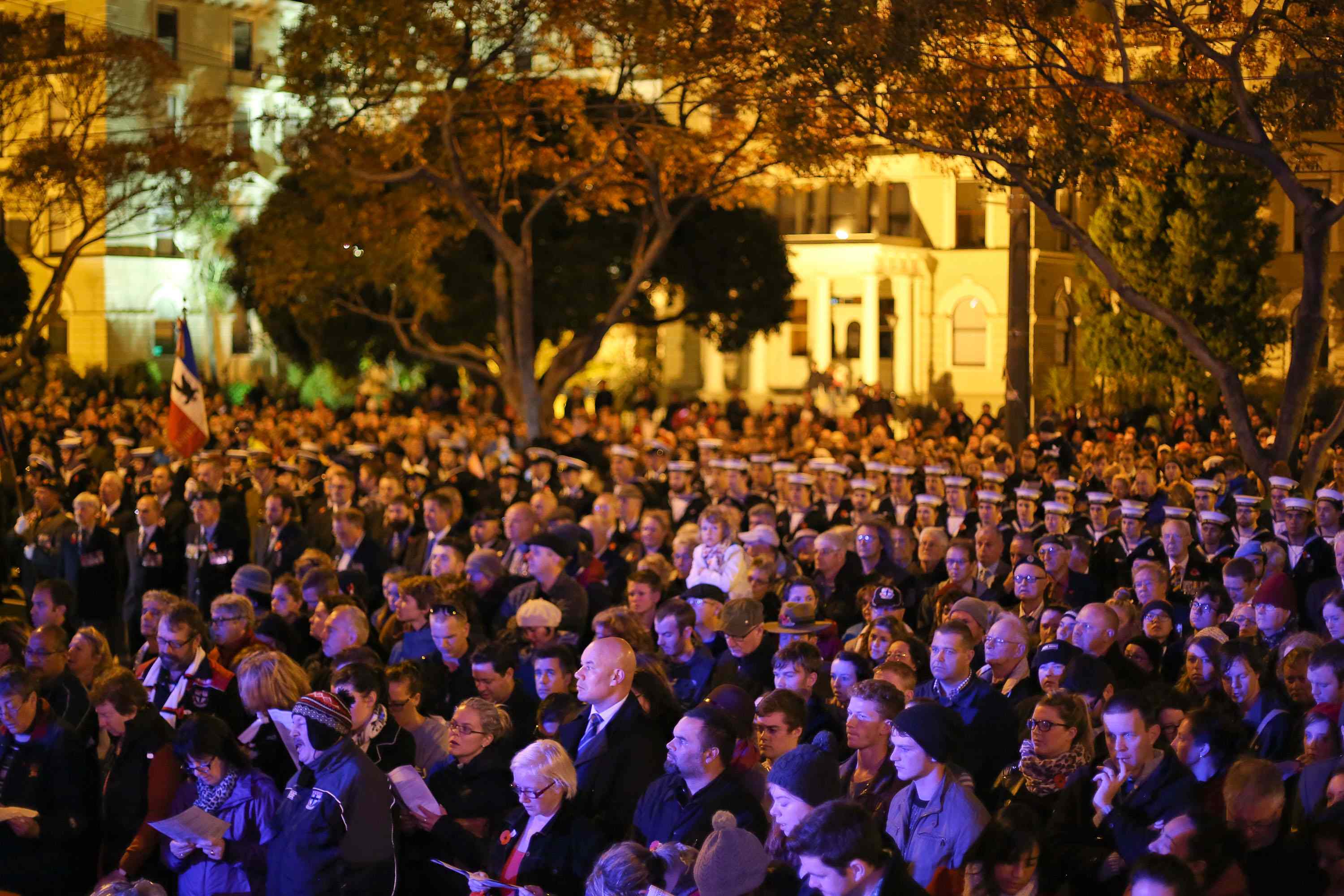 The beach was packed at Currumbin Surf Life Saving Club on the Gold Coast for their dawn service. 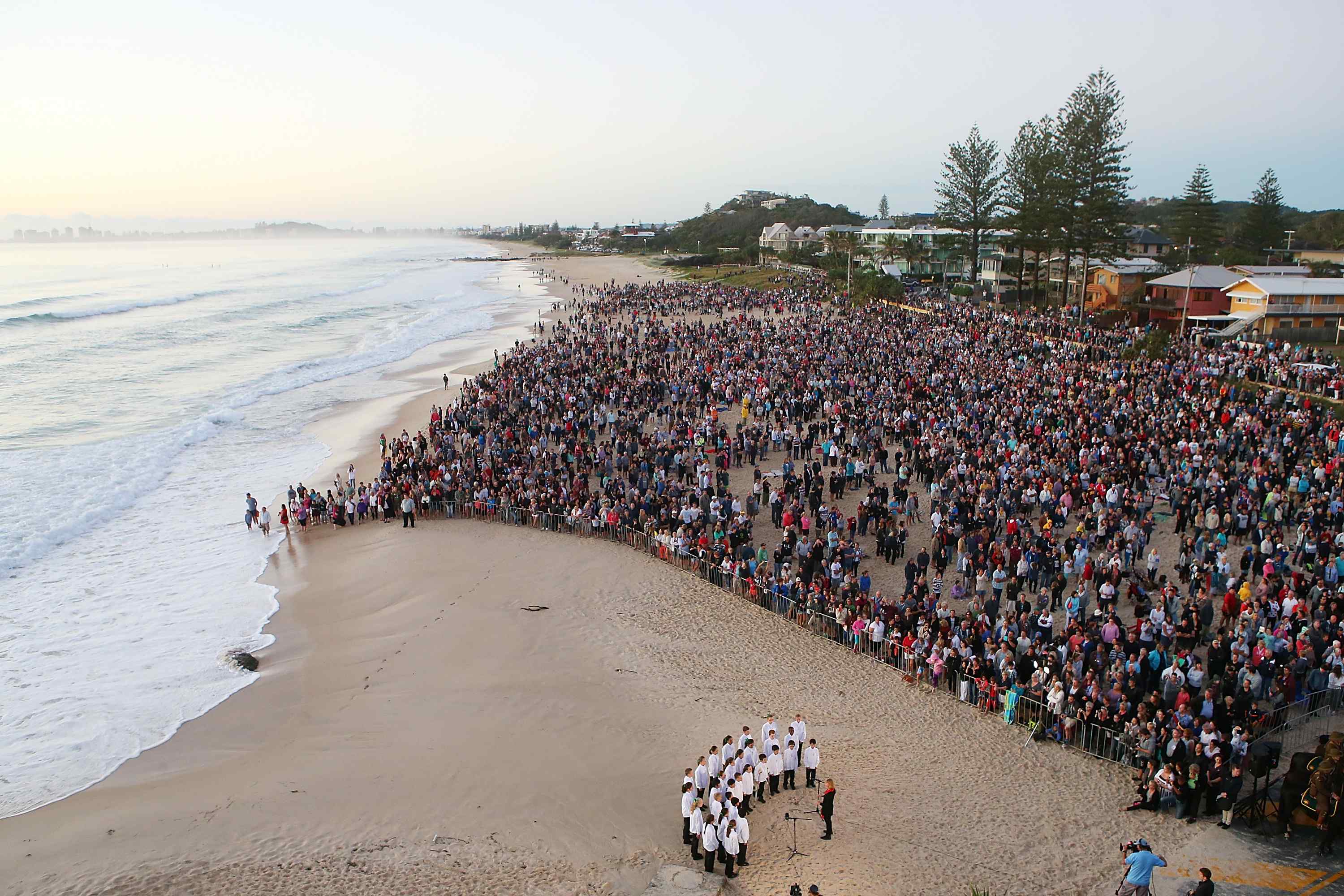 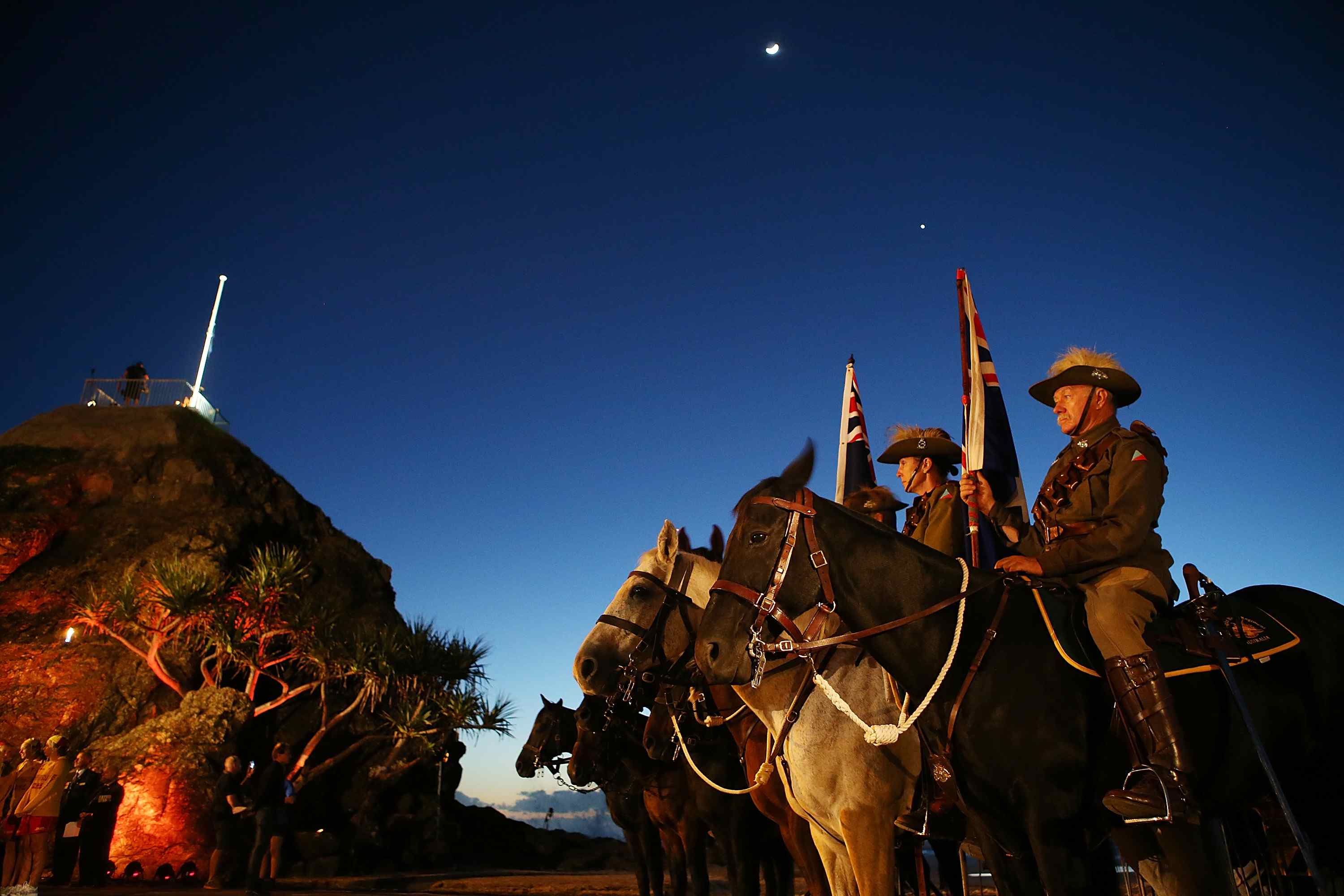