Armistice day – two minutes of silence around the world

The date marks the anniversary of Germany signing the Armistice agreement on the 11th hour of the 11th day of the 11th month in 1918. 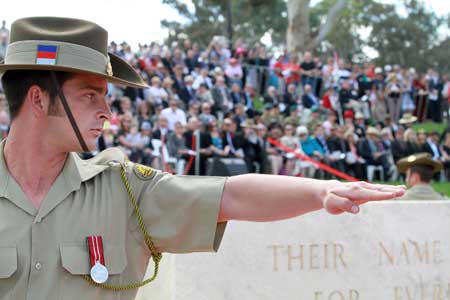 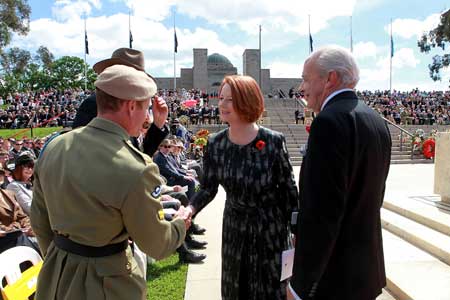 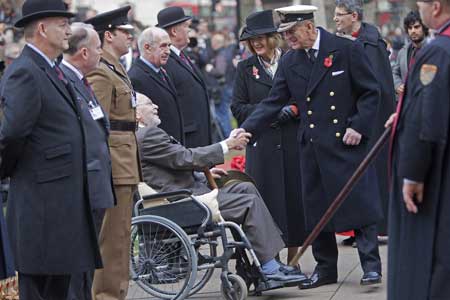 In London yesterday, Britain’s Prince Philip, Duke of Edinburgh (CR) shakes hands with a veteran during a Rememberance Day services in the memorial garden at Westminster Abbey. 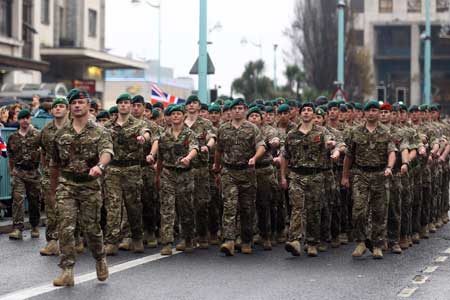 Royal Marines marched through Plymouth city centre today, as thousands of people lined the streets for a Remembrance parade and march to mark the homecoming of 1000 3 Commando Brigade Royal Marines from Afghanistan. 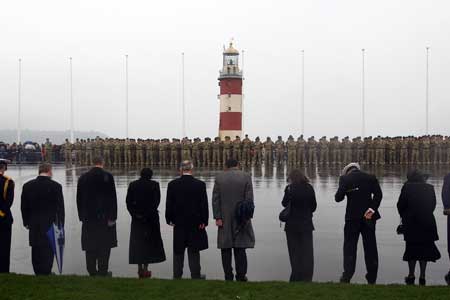 Royal Marines line up for a parade at Plymouth Hoe. 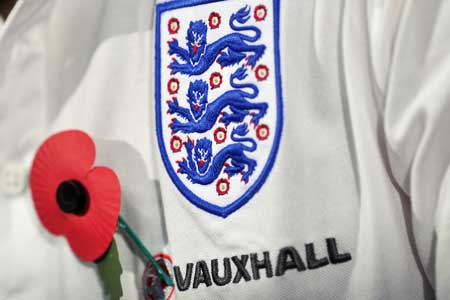 England midfielder Frank Lampard wearts a poppy for Armistice Day on his shirt during a press conference ahead of England’s forthcoming international friendly football match against Spain at Wembley Stadium tomorrow. England’s footballers were granted the right to wear poppies on armbands Wednesday as world governing body FIFA moved to draw a line under a row which had drawn angry protests led by the British government. England’s FA had requested the right for players shirts to be embroidered with a red poppy –- the symbol of remembrance for war dead -– for Saturday’s friendly. FIFA had refused the request on the grounds that it would ‘open the door to similar initiatives’ across the world. 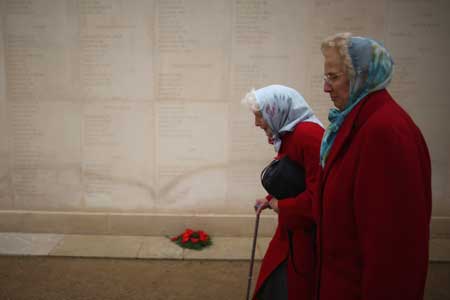 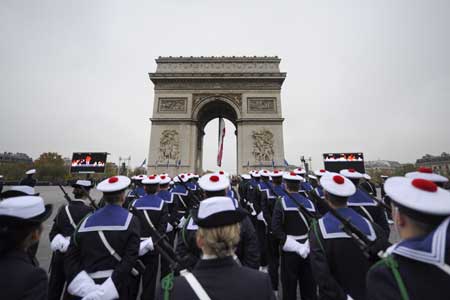 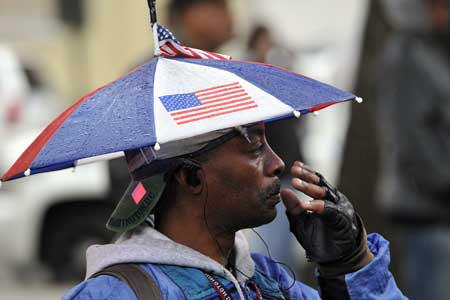 A man, shielded with a patriotically decorated umbrella, attends a concert in the rain celebrating Veterans Day in Washington, DC. The normally polarized US Senate united on November 10 to approve a measure aimed at helping US armed forces veterans who fought in Iraq and Afghanistan to get jobs, and aiding government contractors. Veterans Day, formerly Armistice Day, is a United States federal holiday observed annually on November 11, honoring military veterans.