Australia wrapped their group stage up with a 50-0 win over Ireland, who bow out of the tournament in fourth in group A in a bold effort in Limerick.

The Cup favourites were up 26-0 at half-time and put the game away with four more tries after the break to clinch first spot in the pool going into the knockout phase.

Australia now play USA, the unlucky best of the rest having won through the lower pools.

Ireland faced mission impossible, needing to win by 25 points to leap-frog Fiji to join them in the last eight.

Nevertheless, they were noble losers in front of 5,021, the record crowed for  a league match in Ireland.

Daly Cherry-Evans, stepping in for Johnathan Thurston and scoring Australia’s sixth try, was the man of the match. 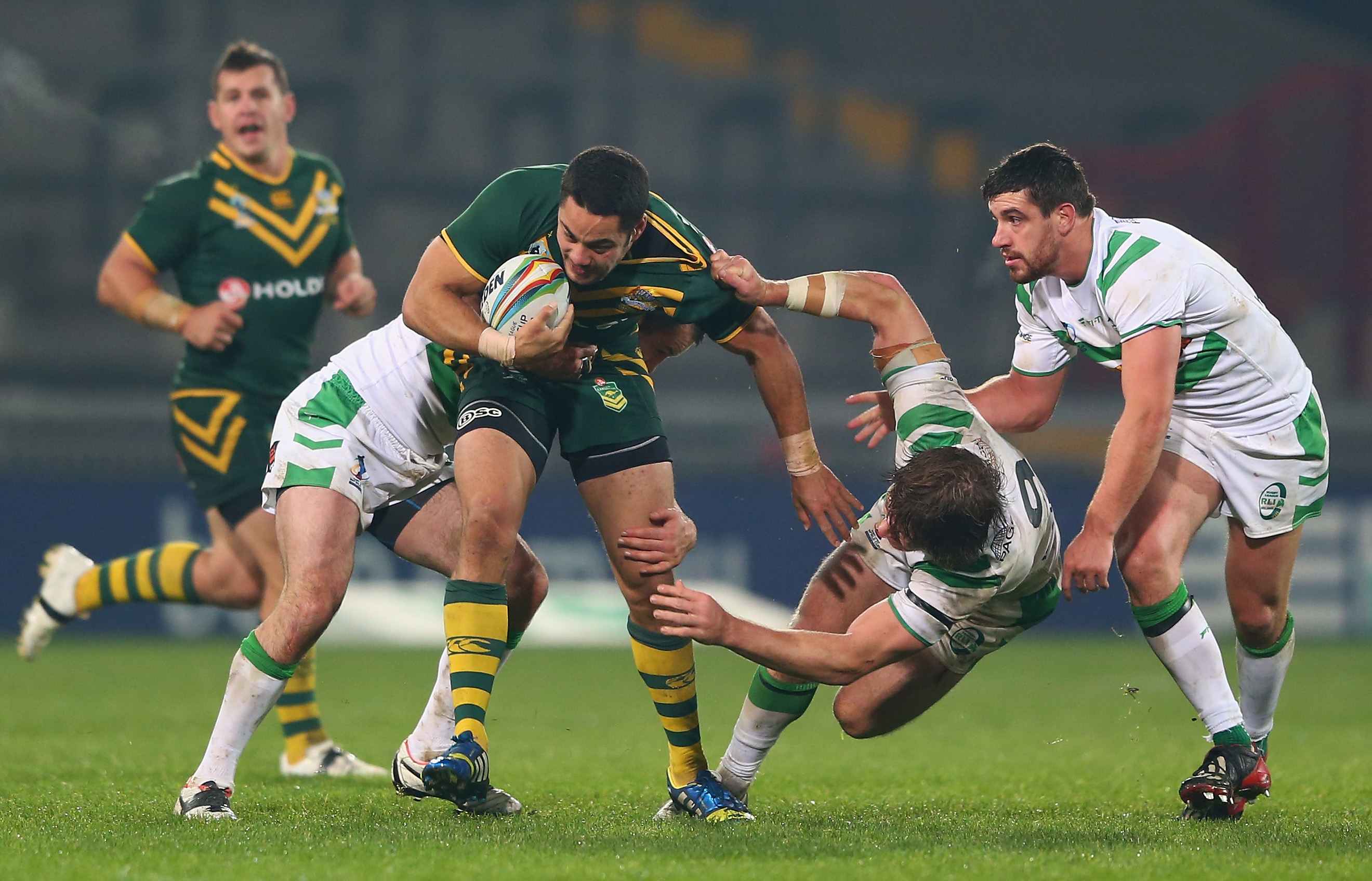 Nature at your door

The best panini in Tuscany