The plan to spend a whopping £325 million ($AU500 million) on the project is being hailed as one of the biggest ever tourist projects the Australian state of New South Wales has ever seen. Once opened, the theme park is estimated to bring up to 2,000 jobs to the area.

“What this proposal will do is turn the Wyong Shire into a tourist Mecca and bring millions of dollars worth of tourism into the area. Outside the Opera House and Harbour Bridge, this has the potential to be among the biggest tourist attractions in the state.” said Wyong Shire Council’s Mayor Doug Eaton. 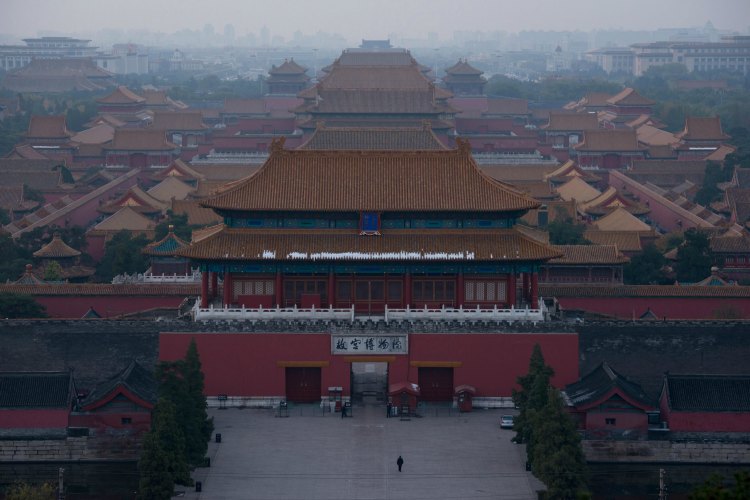 The park, which pays tribute to architecture of the Tang and Song dynasties, promised to feature dance displays, calligraphy exhibits, a nine-storey Thanksgiving Temple and a recreation of the water towns of South China. It is hoped that the park will attract Chinese tourists, Australia’s fastest growing market worth billions to the economy.

The new theme park will be just an hour’s drive from Sydney and is aiming to attract as many visitors as the famous Sydney Opera House. The enormous project will be complete by 2020.

The new attraction is not to be confused with Sydney’s other Forbidden City, a small scale brothel.

Get screened for swine flu