The page, which inexplicably only has 272 likes, catalogues the best examples of dodgy taxidermy.

From supposedly naturalistic scenes you might encounter on safari, such as two (apparently hypnotised) lions eating a smiling gazel: 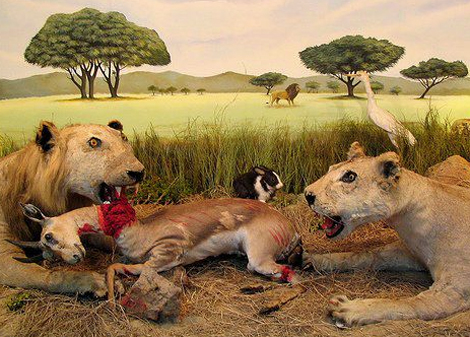 To an improbably flexible fawn: 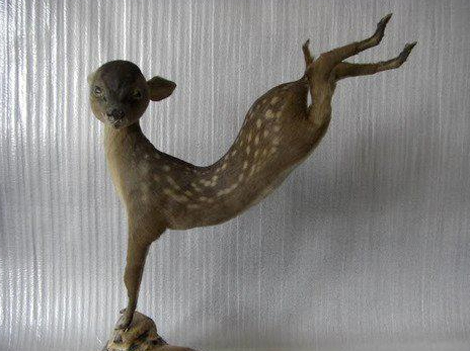 To a samurai racoon volunteering for a dangerous mission: 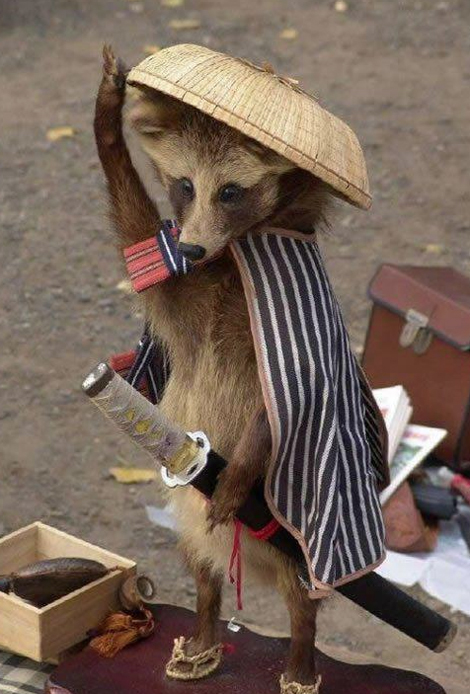 And sure, the animals themselves are hilarious, but after looking at a few you can’t help but begin to question the skills of the taxidermists behind these monstrosities.

We’ve never thought of taxidermy as a hobby, but according to the quality of some of the specimens appearing on the group’s photo pages, we’re beginning to wonder whether there isn’t a healthy community of amateur taxidermists, just having a go.

In fact we’re sure of it: 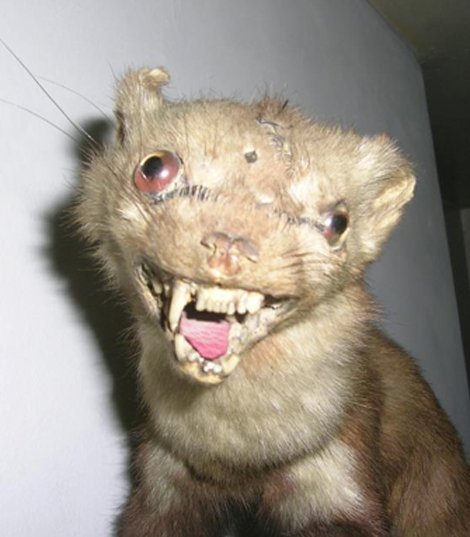