Bar Refaeli, Leonardo DiCaprio’s sometime girlfriend, has stripped off for a lingerie campaign for Passionata the same week she was voted one of the world’s sexiest women.

DiCaprio is likely to be ruing the day he split from Israeli model Bar Refaeli when he sees her in a range of sexy poses that cement her status as one of Maxim’s top ten hottest women in the world (she came sixth). 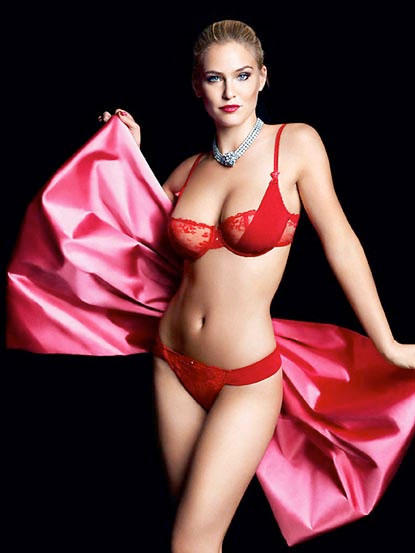 The pictures, for Passionista lingerie, show Bar Refaeli’s killer curves off in all their glory. Stripping to colourful underwear, Bar poses with a fur wrap and pouts to the camera.

Rumours have been swirling that Refaeli and DiCaprio split this month, apparently because the couple realised that neither one of them wanted to settle down. 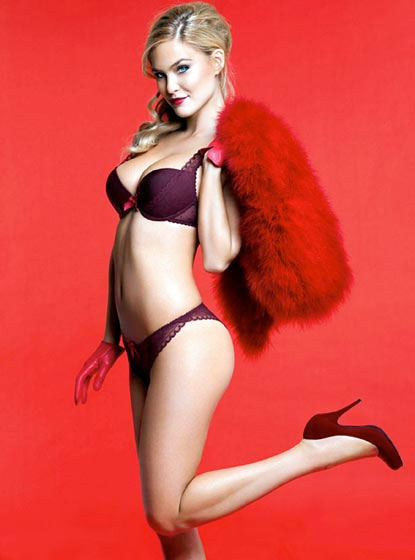 When Refaeli was pictured without DiCaprio (who was partying with friends nearby) at the Met Ball in New York last week fuel was added to the speculation that the sickeningly beautiful couple have called their relationship quits.

However, according to friends, Refaeli and DiCaprio are still on good terms. 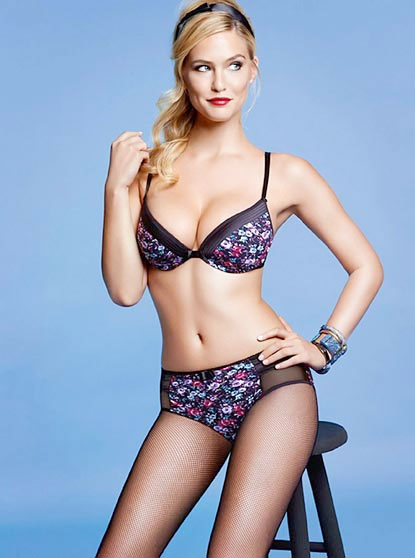 “It was amicable, they’re still friends and they are still talking. They just grew apart and went their separate ways,” a source told the New York Post.

“Neither are ready to settle down, and both have busy careers that have been taking them in different directions.” 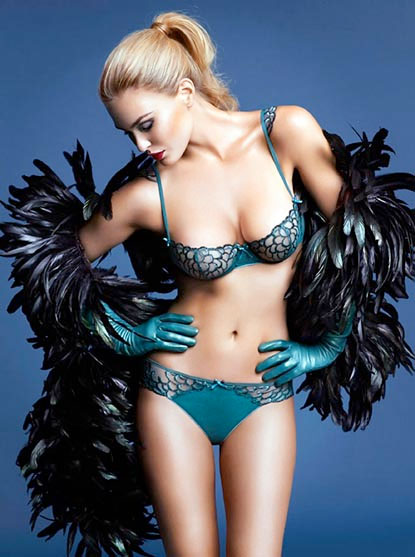 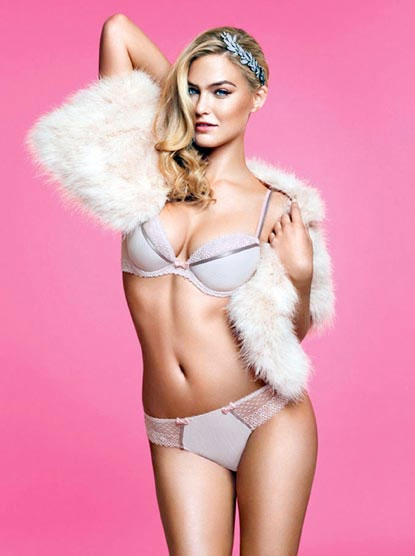 Teenager arrested over shooting of girl, 5, in Stockwell, London