Bunnychow will be bounding into Shoreditch’s Boxpark as of September, finding its first semi-permanent location after parking up the Bunnychow truck in Brixton Market back in June. Serving the South African fave – a hollowed-out loaf filled with curry – Bunnychow has a stack of inventive bunnies in its repertoire, from pulled pork in barbecue sauce with melted cheese to lime and chilli crayfish. Find it among the shipping containers of Boxpark’s top floor towards the end of September. 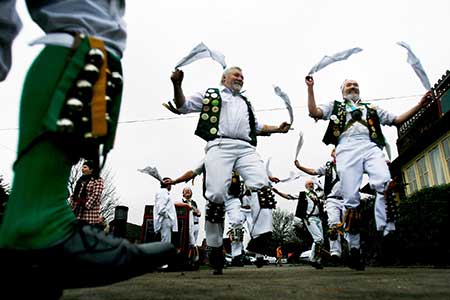 There’s a free festival at St John’s Hill in Battersea on September 8, with food, ‘Morris Men’, a beer festival and goldfish racing (we’re as clueless as you) stretching from Marcilly Road to the Plough pub. Expect everything from Portuguese eats to beauty and fashion stalls, plus a Zumba class. There’ll also be a raffle to raise money for the St John’s Hill Community Project. Wholesome, but delicious, ‘charidee’ fun. 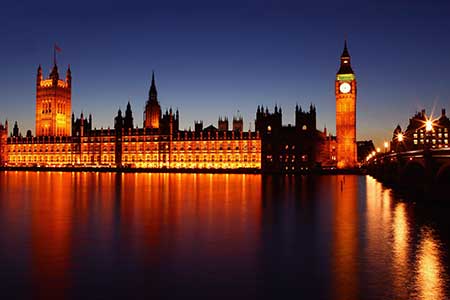 Starting September 6 until September 15, the eateries at Butler’s Wharf on the South Bank of the Thames will be blacking out their electricity from 8.30pm every evening in honour of The Mayor’s Thames Festival, giving great views of London’s landmarks on the river by candlelight. There’ll also be special events, including blind wine tasting and a ‘fire and flambé’ night.

Avoiding the crowds in China

5 awesome experiential marketing stunts that blew us away