If you can’t wait until Notting Hill Carnival for your Caribbean fix, head to the new Jamaica Jamaica pop-up at ace Clapham and Chelsea pub The Jam Tree and soak up the tropical vibes. There’ll be curried goat, fried dumplings, ackee and salt fish, jerk chicken and more coming out of the kitchen and off the barbecue between August 6 and 20, with potent cocktails courtesy of Jamaican faves Wray and Nephew and Appleton Rum, plus a reggae soundtrack to roll your hips to (a heightened possibility after all that grog). Also look out for The Jam Tree’s signature jam-filled cocktails.

Four courses of insect cuisine? Sign us up! OK, maybe you’re not convinced right away, but hear us out. Four courses of insect fine dining, each paired with a cocktail, will aim to showcase “the possibilities of insect cuisine” at a secret location in south London on August 15-17. The project is brought to us by Grey Goose and Ento – the latter hopes to prove to the West that insects are a tasty, sustainable alternative to traditional protein sources. Intrigued? Tickets are £75. 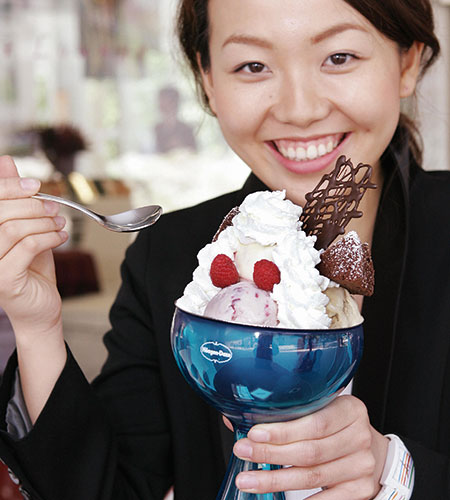 Afternoon tea sound like madness in this heat? Lucky that Paramount, the bar at the top of Centre Point on Tottenham Court Road, has introduced a new frozen afternoon tea, with ice cream and a frozen cocktail to help frazzled Londoners cool off. You can’t keep a good tradition down. From £28.