The victory follows last week’s 47-29 result in Sydney, also giving the All Blacks a perfect start to the 2013 Rugby Championship. 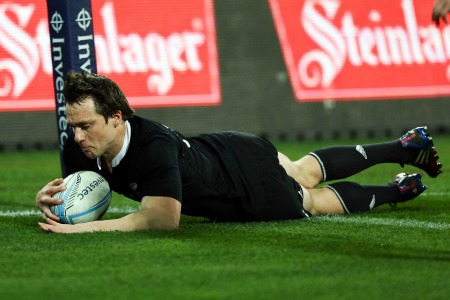 Ben Smith found the try line twice this time, one short of his hat-trick last week as NZ took a modest 15-6 lead at half-time. It looked as if it could be a change of fortune for Ewen McKenzie’s inexperienced side when they went to a 6-0 lead through Christian Leali’ifano’s reliable boot, before the All Blacks struck back.

After the break, he lobbed another one over to close the gap to 18-9, but more penalties from Tom Taylor put the All Blacks in total control at 24-9. 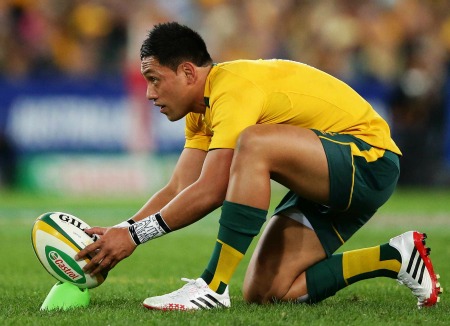 A late Israel Folau try from an intercept gave the Wallabies hope, but it wasn’t enough to stop his side’s 15-match losing streak in New Zealand. 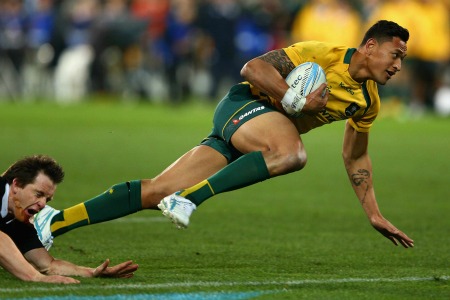 Typically slick ball handling from the All Blacks led to Smith’s opening try after 27 minutes, before Taylor converted.

A break from explosive Nonu led Israel Dagg to hand Smith his seventh try in the past four Tests. 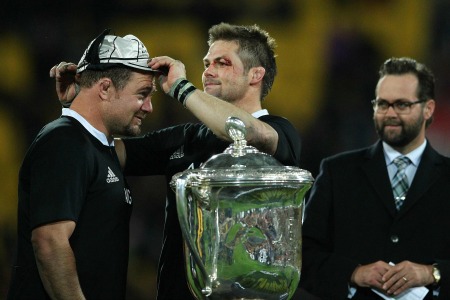 Austalia will be playing for pride and to end that 15-game run when the sides meet again on October 19 – the match will be the third Bledisloe Cup clash but not part of the Rugby Championship.

Next week as the Championship continues, New Zealand take on Argentina in Waikato and Australia host South Africa at Brisbane’s Suncorp Stadium.

The Hobbit may not be filmed in New Zealand