Law enforcement officials have said the 19-year-old has responded in writing to questions about unexploded bombs and accomplices, reports the Daily Mail.

Authorities initially said they couldn’t question the terror suspect because of a severe wound he sustained to the throat. 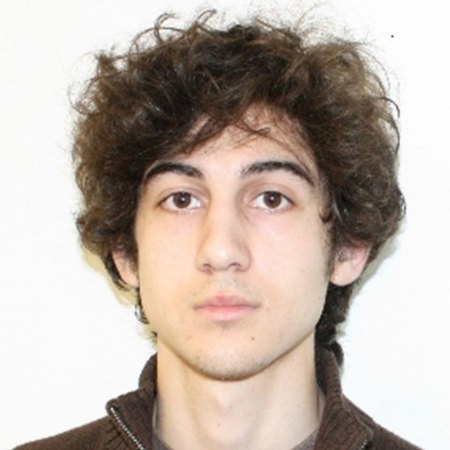 He was taken into custody after a dramatic manhunt on Friday and is thought to have shot himself in the mouth in a failed suicide attempt as SWAT officers and federal agents closed in on him.

CNN reports earlier  that Tsarnaev was ‘intubated and sedated’ at a Boston hospital.

The Boston police commissioner Edward Deveau said Tsarnaev is in ‘critical but stable’ condition on Sunday – which appears to be a downgrade from earlier reports that his condition was ‘serious.’

Anzac Day — While you’re there