“I was recently walking my affenpinscher (a toy breed of dog) around the Hanover area of Brighton when I noticed that a wormhole or vortex has opened up on Montreal Road.” claimed the resident, via the council’s maintenance issues website Fix My Street, earlier this month.

“On closer inspection it seems to be some kind of portal to other times, places and dimensions.

“I would have investigated further but I was concerned my little dog would be sucked into it.” 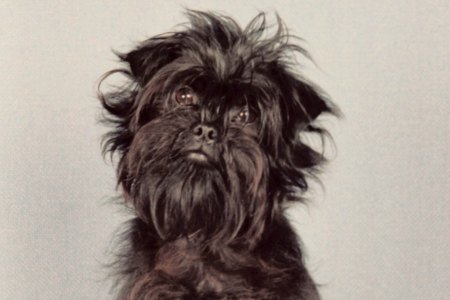 Concerned but curious? An affenpinscher dog

The perplexed dog walker posted another complaint about the road a week later saying: “I went past the other day and it seems to have got worse – it is now emitting an unsettling yellow light and a large snake appears to be emerging from the wall.”

“I am concerned this is a passage to another time or dimension, and if this snake is anything to go by, I’m worried what else may emerge from the wormhole. Can anyone suggest a course of action to take?”

Brighton and Hove City Council told Brighton’s Argus newspaper that they will not be investigating the complaint.

The word ‘bogan’ included in the Oxford English Dictionary

How does CBD oil help you sleep better?