ATP Curated by TV On The Radio

The vibe All Tomorrows Parties (ATP) knows how to throw a party – the clue’s in the name! This chalet-based fest serves up awesome music without the mud.

The vibe Each year 15,000 people take over this south coast city to celebrate 350 of the most exciting new acts and bands across 30 venues city-wide. The UK’s leading new music event.

The vibe The ‘daddy of tribute’ festivals might just be honouring its influences, but the parties here are most certainly the real deal as the the bands the acts love to sound like get celebrated. A viable Glasto alternative! 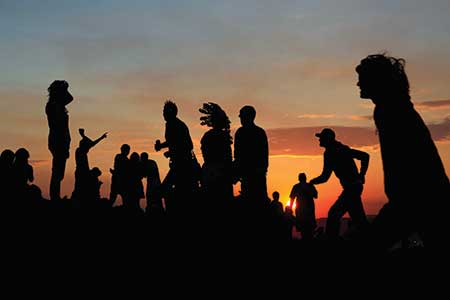 The vibe This camping-based celebration unites global good-vibe seekers for three days of partying, music, and respect for the environment and one another.

Where Bristolthe vibe In its second year, this mecca for British music is back with a line-up of DJ and live acts set to pump beats through Bristol. 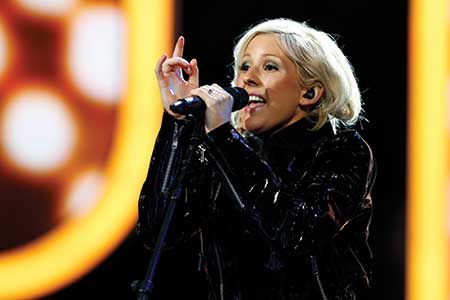 The vibe This much-loved event has developed into one of the UK’s most popular festivals for chart-toppers with credibility.

The vibe This festival on Loch Ness is a beast of its own with rock, indie, pop and electronic music acts, and a load of funnymen in the comedy tent, too.

Where Heaton Park, Manchester The Vibe After a sell-out 2012, this weekender aims to start the summer in style with a packed full 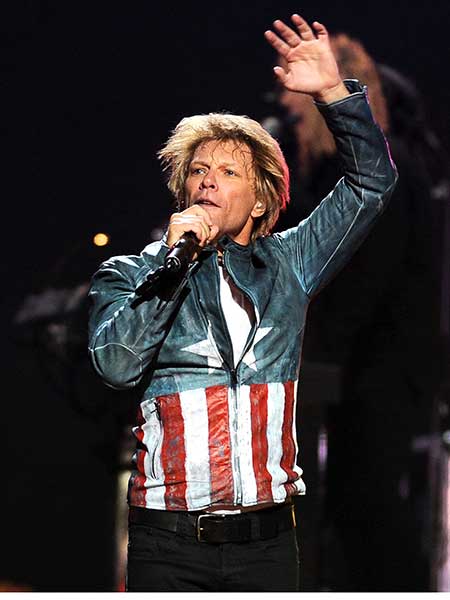 Where Newport, Isle of Wight

The vibe The legendary festival reborn in 2002 continues its dominance as one of the festival calendar mainstays. 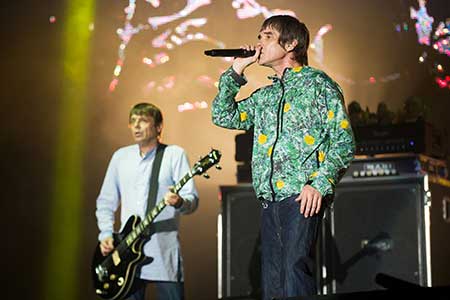 The vibe Rock gods of the past and present take the stage in the UK’s premier rock and metal fest that as always will be a paradise for headbangers.

Where Ribble Valley, LancashireThe Vibe B-H claims to be the birthday party your parents never let you have. Better late than never. A fancy-dress fest, it’s the ultimate dub, reggae, dance-punk-electronic-music fantasy.

The vibe With the theme ‘the director’s cut’, this year’s event will be outfitted with all of the glitz and glamour of Hollywood. A chance to dress to impress.

Where The Great Tew Park, Oxfordshire

The vibe This old country fayre turned music fest, celebrating its tenth birthday, is one of the maturer events, with pop, indie and the odd mega-legend, too.

The vibe This festival prides itself on no sponsorship and branding, and is famed for both up-and-comers and big star-signing coups. 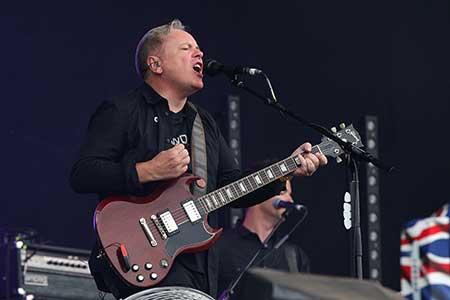 The vibe Although it takes place in the shadow of the Lovell Telescope at the University of Manchester, all of the stars you need to see are on stage at this fast-rising concert series which snags some proper big acts. 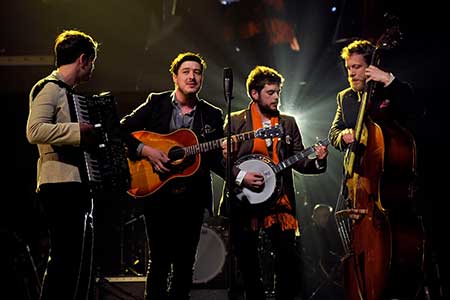 T In The Park

The vibe Seven stages of music at one of the UK’s most popular and riotous music festivals, which draws 85,000 people each year. 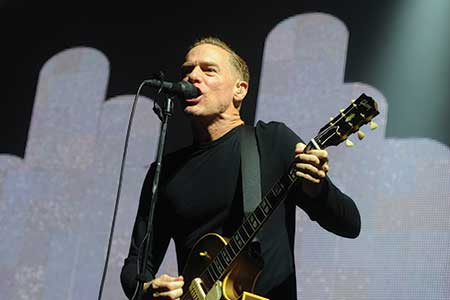 The vibe Guilfest is taking a year off, replaced by this radio-sponsored event, so expect big crowds at this home counties bash.

The vibe Let your artsy side come alive at this laid-back culture fest with music, comedy, poetry, literature, film and more.

When July 19-21Where Topcliffe, Yorkshire

The vibe The colossal 90-acre site is the perfect setting for the numerous storytellers, artists and musicians that perform at this music, arts and science fest. This year’s theme is ‘Machines’.

The vibe Now attracting 32,000 lively people for a weekend of camping, melodies and revelry, this not-so-secret festival is a garden party gone crazy.

The vibe As one of the oldest music festivals in the world, this fair attracts artists representing the gamut of folk music family, the vibe that comes with that, and even the odd pop star, too.

The Vibe The festival, meaning World of Music, Arts and Dance, has something for all. A global village of shops complements the entertainment, all with the goal of promoting a multicultural society. 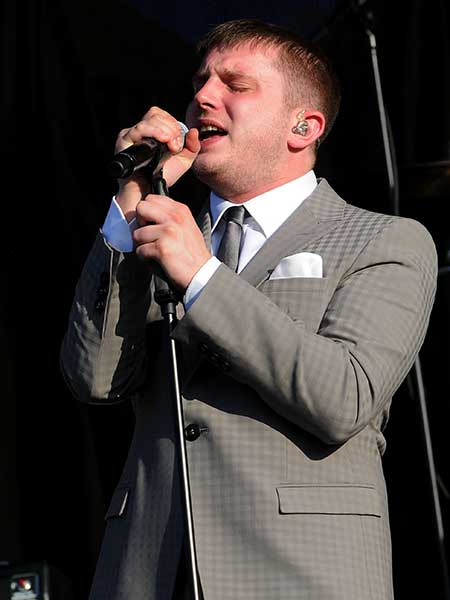 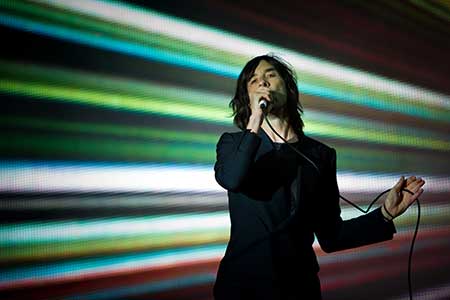 The Vibe This contemporary rural fest maintains a limited capacity so the stages are easily accessible and queues at the bars are never long.

The vibe This festival was born from a curious amalgamation of performance art, electronic sounds and traditional guitar strumming. Truly eclectic. 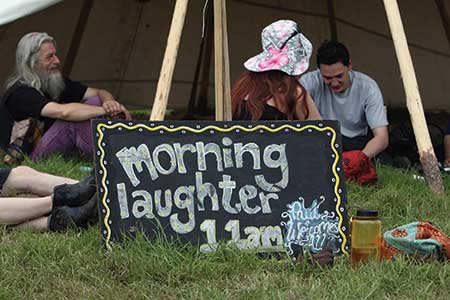 The vibe A place where campers meet the friendly spirit of independent festivals with constructive arts and crafts and top literature, music acts and spoken word.

The Vibe Combining leading purveyors of house and techno, with some fast-rising stars, this party promises to be mind-blowing.

The vibe Just 40 minutes from London, this hipster festival hosted Mumford And Sons and Florence And The Machine before they were huge, so expect big things from its carefully crafted bill. Also, there’s swimming pools, BBQs and a rave in a barn.

Where Matterly Estate, HampshireThe Vibe The self-styled “maddest town in the UK” is conjured in the middle of the countryside and packed with 13,000 residents. There’s restaurants, comedy, theatre, music, fancy dress and more. Totally mental.

Line-up The Selector, Mad Caddies, Toots And The Maytals

The vibe While there are some great acts on the line-up, the top-billed one might just be Cornbury Park itself – 1700 acres of almost untouched natural grandeur. A top-notch musical habitat.

Line-up Empire Of The Sun, Noah And The Whale, Michael Kiwanuka, Rodriguez 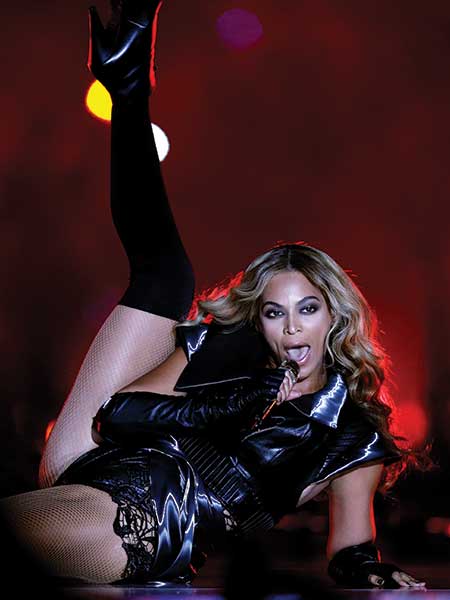 The vibe Like listening to the radio, but live. Big crowd favourites, chart-toppers and indie upstarts. 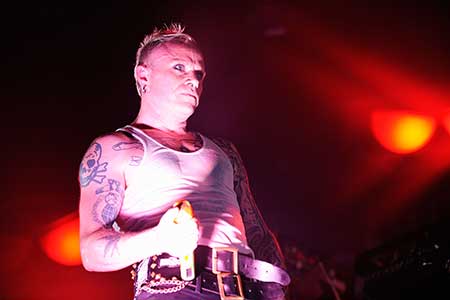 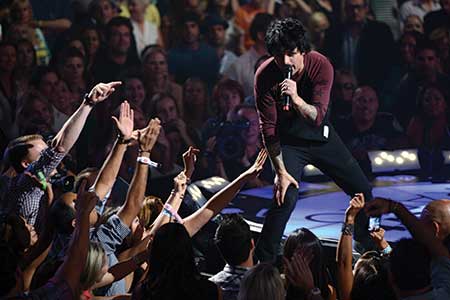 The vibe Huge names in rock, punk and alternative travel across two locations at this all-out rock fest that is known for having the biggest and best acts. A bank holiday weekend institution. 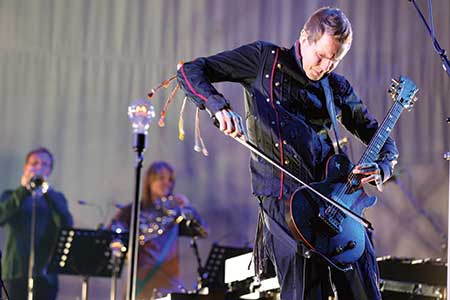 End of the Road

The vibe An old-fashioned festival that guarantees top food, beer and music.

The vibe Today’s stars and legends from yesteryear combine at this Rob Da Bank-curated musos’ fave.

The vibe Awarded best new festival after its first year, this banquet of music and arts returns for an encore.

The vibe Mischief and misrule run amok in the Black Mountains, where all-night bonfires, locally sourced food, and ale and cider sippings add to the Welsh wilderness magic. 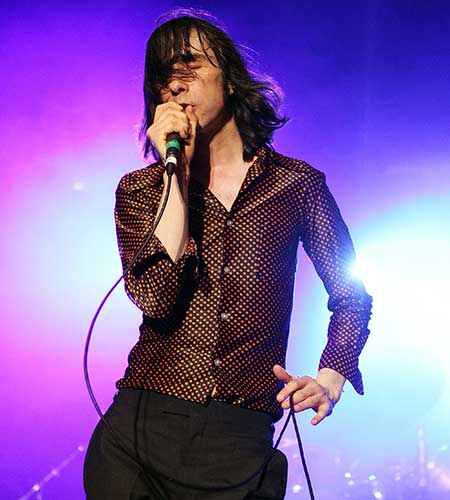 The vibe Get ready for some of the above in picturesque Devon. There’s healing areas, real ale bars and a seated theatre tent to add to the glorious tunes.

The vibe Celebrating its 40th anniversary this year, this Christian-based festival has a history of inclusive and diverse performance acts.

The vibe No matter what way you shake it, this event, where every after-party requires its own after-party, is sure to provide an explosive end to summer.

The Vibe The king of all festivals returns after a year off with a line-up that absolutely rocks, with Mumford And Sons, Arctic Monkeys and the Rolling Stones headlining.

But this iconic event is about more than just the music, with 150,000 festivalgoers revelling in the wide variety of entertainments on offer.