Britney Spears to join X Factor US for $15 million

Rumours that the pop star would be joining the judging panel have been doing the rounds for months. Simon Cowell said in February: “If she [Britney Spears] was available I’d take her in a heartbeat.

“She’s one of the most talked-about people in the world today.”

The first series of US X factor returned disappointing viewing figures and led to the departure of judges Paula Abdul and Nicole Scherzinger – even though the latter had controversially replaced Cheryl Cole – and host Steve Jones.

Cowell will be looking to bring the second series back with a bang, and Spears could be the key.

According to industry website thewrap.com, Spears would be paid $13m for her judging skills and $2m for a bonus performance on the show.

Cowell has said the next series of US X Factor will feature just two judges and will be “different, better and more controversial” than the first go-round.

If Spears does bring her X factor to the show for $15m, she’ll reignite the long-standing rivalry with fellow pop minx Christina Aguilera, who earns a mere $10m for The Voice. 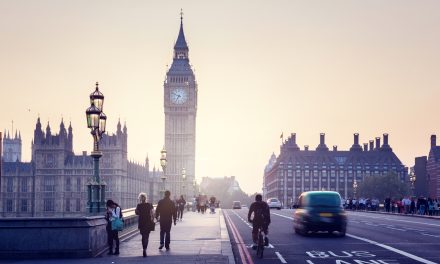