Celebrities are turning up en masse for the Cannes Film Festival 2011. The star-fest received an extra boost when Lady Gaga appeared up for a surprise performance.

Gaga rolled into Cannes on Wednesday and looked her outrageous best in a black lace outfit with a red headscarf over her two-tone hair as she performed on the waterfront while the official Cannes Festival launched. 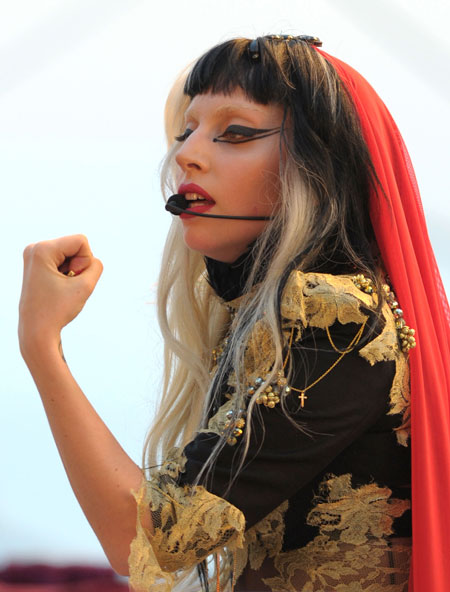 Lady Gaga turns up for an impromptu performance at Cannes.

Uma Thurman stunned the crowd in a white Versace gown, saying: “It’s sexy isn’t it! I had to have it made because you know how it is for us tall girls. It’s impossible to find anything in a store.” 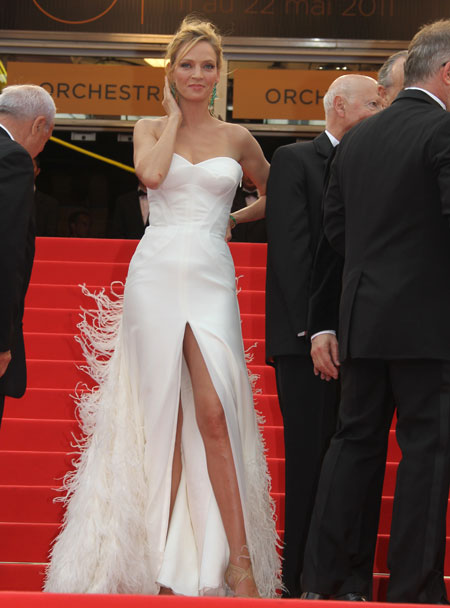 Thurman, 41, is on the judging panel this year, along with Jude Law and Robert De Niro. 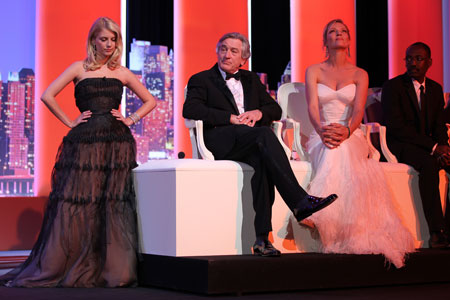 The Cannes Film Festival 2011 kicked off with a gala ceremony and opening film, Woody Allen’s Midnight In Paris starring Owen Wilson, Rachel McAdams, Michael Sheen and Carla Bruni. Only Bruni did not attend. 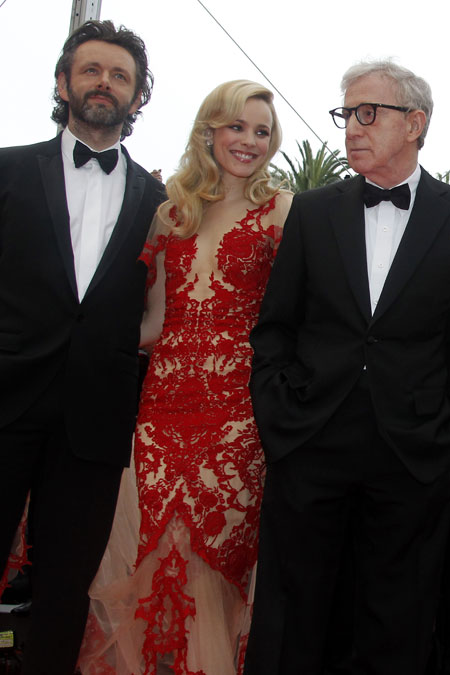 Michael Sheen, Rachel McAdams and Woody Allen on the red carpet before the opening ceremony and the screening of ‘Midnight in Paris’ at the Cannes Film Festival. 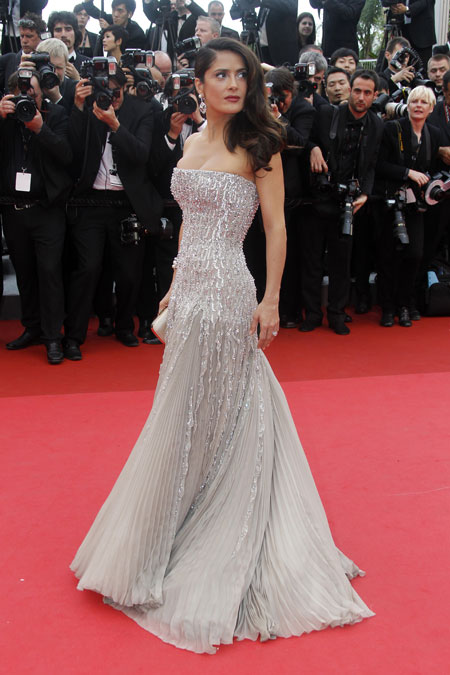 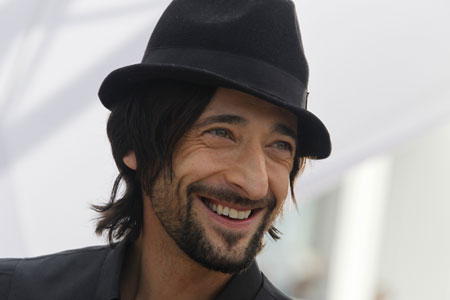 Adrien Brody poses during the photocall of Midnight in Paris. 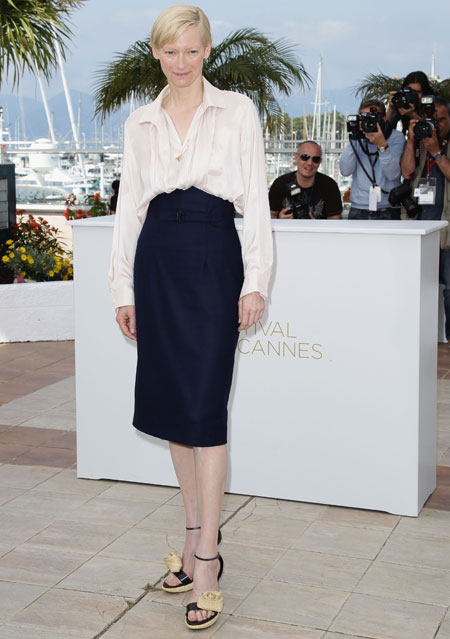 Actress Tilda Swinton poses for the photographers at the Cannes Film Festival.