When officers told Nathan Teklemariam and Carson Rineheart how they had been caught, one of the suspects allegedly stated, “This phone really called 911? Damn.”

The operator got no response after answering, so proceeded to stay on the line only to hear: “Get the bolt and give me the hammer just in case” followed by glass smashing.

Also recorded during the 35 minute call was talk of breaking into the car and finding drugs.

The suspects then left the scene, but the dispatcher was able to figure out where the call was coming from and sent police after the pair, CBS 47 reported.

Teklemariam and Rinehart were charged with breaking and entering, possession of stolen property and conspiracy. 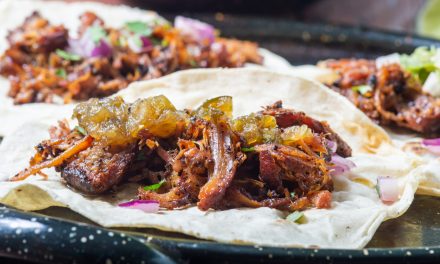 Why the Future Is Private with Facebookâ€™s Libra