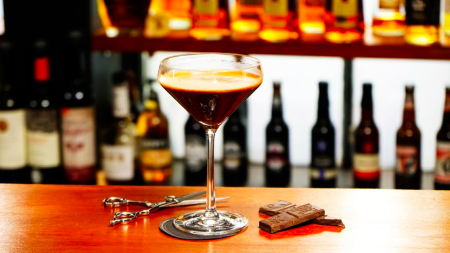 Named after its common post-first-sip exclamation, the OMG Boozy Hot Chocolate is a thick and rich winter-warmer.

Squeeze into snugs for rounds of punch at hotly anticipated, NUALA Bar, opening on City Road on 7th December.

Designed for sharing with friends, and also available in single serves, the Punch menu features a wintery, and suitably potent, punch of Redbreast 12yo, Guinness, Applejack, Aromatic Wine, Oolong, Citrus. The ideal place to kick off or seal a night, NUALA Bar promises strong drinks, atmosphere, and revelry paired with a dash of Irish music culture. 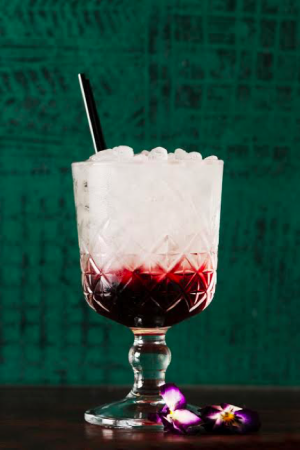 Drawing on a Nordic aesthetic, Oslo is situated in the heart of Hackney in a redeveloped Victorian railway station.

Oslo is a cosy spot for socialising, eating and enjoying an array of live music this December. The Sloe Winter is made using Plymouth Sloe Gin, Winter Berries Syrup, Rosemary Stem, Orange Bitters and Prosecco

All the best Christmas songs were released in the 1970s: Slade, Wizzard, Boney M… the list goes on!

Transporting nostalgic drinkers back to the seventies Bobby Fitzpatrick is flinging open the doors of his retro party-pad in West Hampstead for a festive boogie and a Christmas cocktail or two. A slushy take on the classic Egg Nog, the Snow Ho Ho is a creamy blend Spiced rum, Rum Chata, Demerara Sugar, Milk.

Top 3 Barcelona Restaurants with a Twist