Cinema round up May 18: Welsh martial arts mayhem 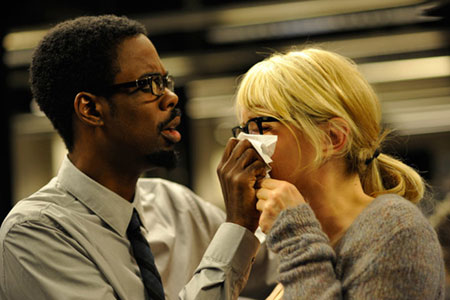 Julie Delpy returns to the character she played – and directed – so well in 2 Days In Paris in Paris, for this well observed, smart rom-com-drama. She plays Marion, who is now living in New York with jack’s (xx) child, with Chris Rock’s suited big city type as her new boyfriend., and with her eccentric family on the way to pay her a visit. Cue: much culture clash comedy and socio-political observations, and more than a little teary-eyed drama too. 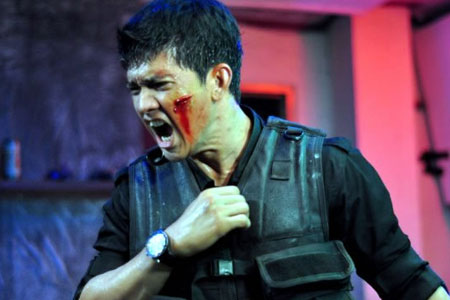 Directed by Welshman Gareth Evans, this bruising martial arts actionner has won plaudits aplenty – a stunt heavy, effects free smorgasbord of high kicking action, and inventive stunt sequences. Like Die Hard, it is all set in one tall tower block as the police raid it looking for a drugs baron. The set up is simple, the choreography stunning. It’s no surprise that this has been called the best action movie for decades. 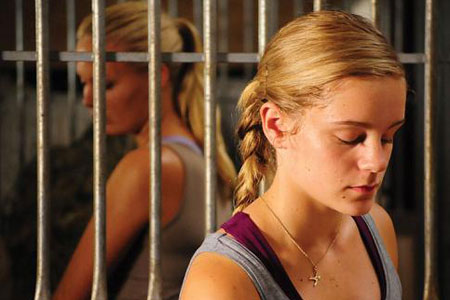 A taboo-busting modern Western, Lisa Aschan’s debut feature She Monkeys presents a trio of young women for whom gender is both weapon and toy, pushing the boundaries of political correctness to breaking point.

Emma (Mathilda Paradeiser) is a girl who likes to be in control. When she tries out for the local voltige (equestrian vaulting) team she meets Cassandra (Linda Molin), a strong, attractive and vivacious girl, with whom she quickly become best friends. But feelings of jealousy, competiveness and sexual attraction have them pushing each other to their limits and as Emma spends more time away from home with Cassandra, little sister Sara (Isabella Lindquist) begins to discover her own sexual identity.

Monster Fatberg to feature at the Museum of London

The Hoff at G-A-Y, Heaven