Clarke and Harris on cotton wool ahead of Ashes squad announcement

Workhorse quick Peter Siddle has also been rested, with selectors needing not to see what he has to offer before they name their side for the first Test on Tuesday.

Instead of playing for their states (Clarke at NSW, Siddle at Victoria and Harris at Qld) the trio have been at the Centre of Excellence in Brisbane.

Coach Darren Lehmann said Clarke’s preparation is all to plan, with two Shield matches the ideal before he takes on England in a bid to stem the flow of four Ashes series in a row and win Australia’s first Test in nine attempts.

“He has spent valuable time in the middle batting and fielding.” Lehmann said.

“Importantly his back has coped well in both matches, but we will continue to take a sensible and cautious approach to managing him.”

Lehmann said Harris and Siddle were in “great condition” but are subject to a management plan.

Meanwhile, England have their own injury woes with Kevin Pietersen and Matt Prior carrying question marks into the first Test. Although, Pietersen took exception to talk that his calf would keep him off the park against Australia A starting Wednesday or the following week’s Test. 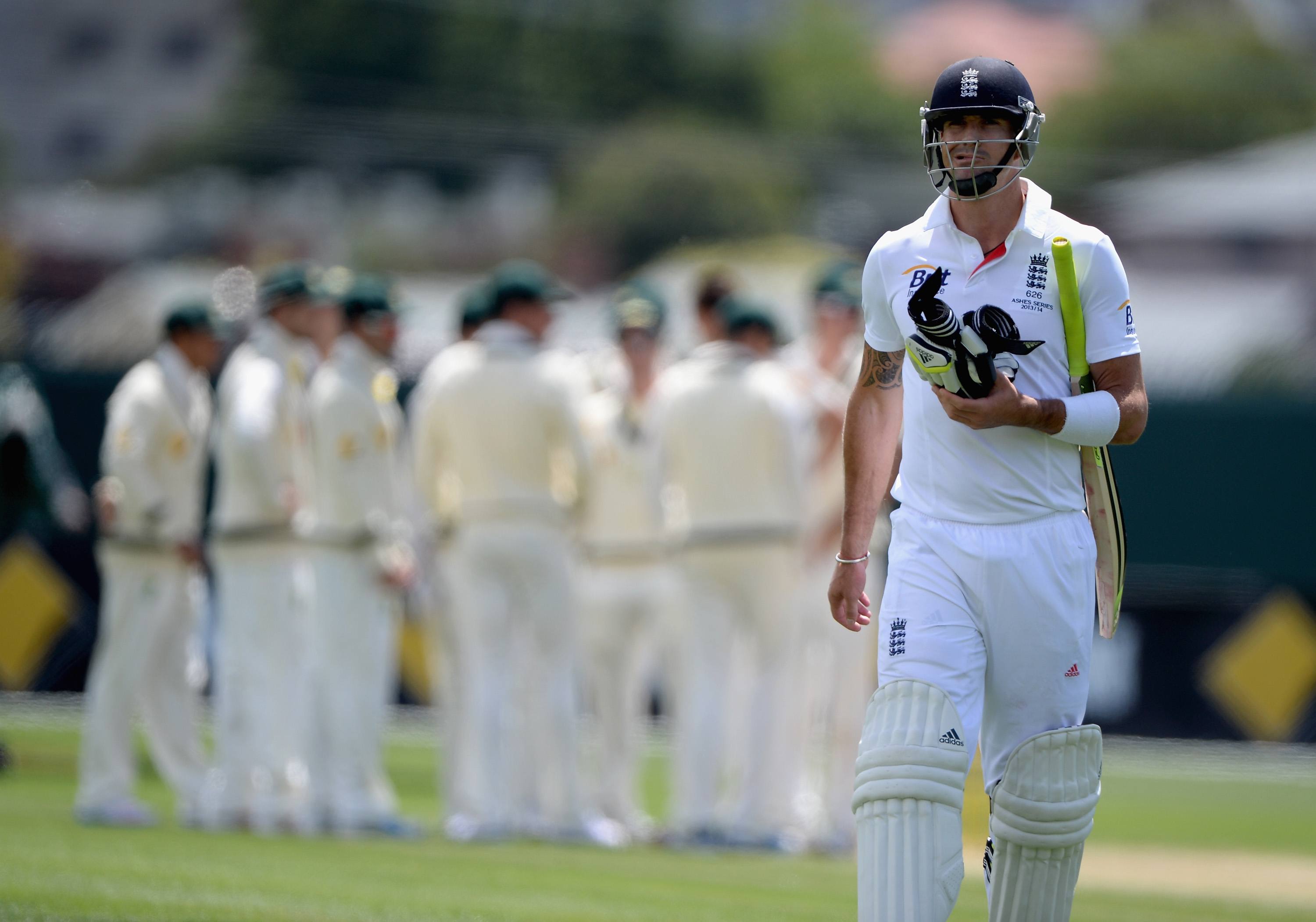 I AM FINE #relax

Their frontline paceman James Anderson told Sky Sports News: “I think Kevin’s gonna be fit for the game on Wednesday, which is good news.

“And Matt, I think it was a precaution he didn’t keep in the last game, and we’ve got our fingers crossed he’ll be fit for the first Test.”

The Guard – review and trailer

‘Princess Diana was going to star in the Bodyguard 2,’ Kevin Costner