Here is a once in a life-time opportunity to see some of the players you have loved and respected once again show off their tremendous power, agility and prowess on the rugby field. The Classics Rugby tournament takes place at Richmond Athletic Ground over three weekends in October and culminates on Saturday 31st October when the Classics Lions play a World XV team made up of some of the greatest rugby icons of all time. Tickets and names of the players are available from www.classicsrugby.co.uk.

Classics Rugby is the brain-child of former British Lions and Welsh great Allan Martin, who says, “I’ve been organising Classics Rugby for over 27 years with matches in Bermuda and this RWC year is the perfect time to bring the matches to the UK.  Classics Rugby is a great vehicle for players who still have a high level of fitness, skill and ability to play against former adversaries and in doing so bring pleasure to rugby supporters and raise money for good causes and charities.”

“We’ve got some of the biggest names in Southern Hemisphere rugby ‘back in their boots’ for the World XV match. Carlos Spencer was the third highest ever points scorer for NZ; Reuben Thorne was a former captain for NZ; Stefan Terblanche has 37 caps for SA; Felipe Contepomi has 87 caps and is Argentina’s most capped player; Andrew Walker was the first player to represent Australia in Rugby League and Rugby Union.  The list of their achievements is endless and we can all look forward to a thrilling match against our own Classic Lions players.” 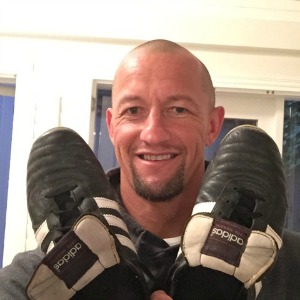 Carlos Spencer – Back in my Boots for Classics Rugby 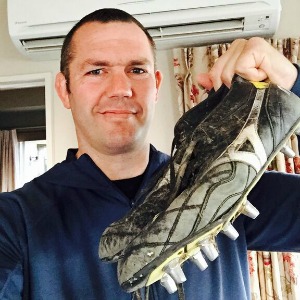 The three matches are:

Matches begin at 11am with tickets ranging from £15 to £25 and a range of hospitality options are available from 12.30 until the early hours of the morning. You could sit down to a three course meal with your rugby legends from as little as £180 per person or you can upgrade your match ticket for as little as £100 to include access to the VIP PLAYERS BAR where you can meet, chat to and have a few beers with, some of the all-time greats whilst watching RWC games live on huge screens. You’ll even have the chance to meet 70s icons like Willie-John McBride, JPR Williams, Graham Price and Allan Martin! VIP Players Bar passes include some drinks and food, restrictions do apply please see website for details. 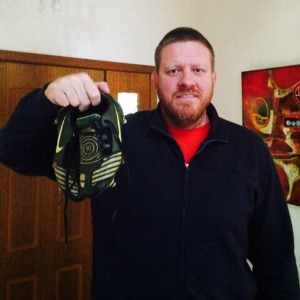 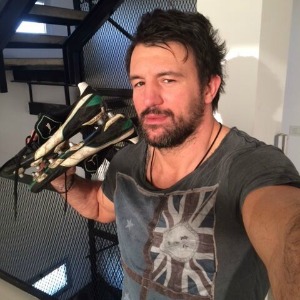 Classics Rugby has teamed up with a number of charities including: SOS Kit aid; Veterans Aid and Coins Foundation. More to come. All charities have been nominated by players and the aim is to raise their profile as well as valuable funds. At each game we will be running a charity auction with a wide range of lots with some unique memorabilia too. A percentage of profits from the games as well as100% of takings from auction lots will be going to the charities. 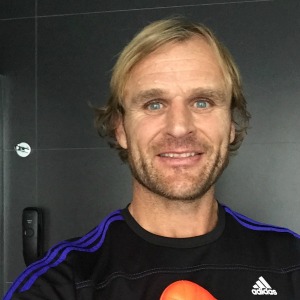 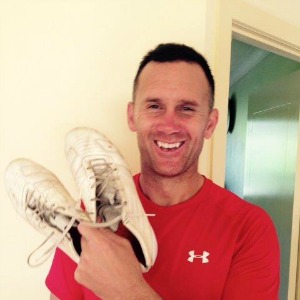 Allan Martin says, “These matches will be an extraordinary opportunity to watch and meet some of the icons of International Rugby and to be involved in what will be a fever pitch of excitement around the RWC.  All the Classics players are still a force to contend with, ‘the best of the best’, so a chance to watch them battle it out at close quarters in Richmond will be an incredible experience not to be missed.” 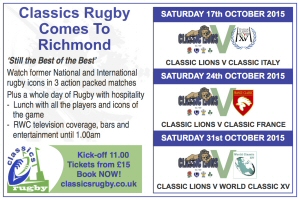 London event: The Great British Fair celebrates the best of Britain at The Old Queens Head – May 26