Scientists have found that the chemical 4-methylimidazole (otherwise known as 4MI) in large doses can cause cancerous cells to grow in rats and mice in lab tests.

However, in order to get the same dosage used in tests over 1000 cans of the popular beverage would have to be consumed in a day. That’s a lot even for the most dedicated cola drinker.

Coca-Cola in California was first to request that its caramel suppliers cut out the use of 4MI due to new laws being brought in that would force the company to put labels on cans warning that cancer can be caused by certain levels of carcinogens.

The Californian process is now being rolled out into the rest of the United States. There have been no announcements as yet with regards to changing the recipe worldwide. 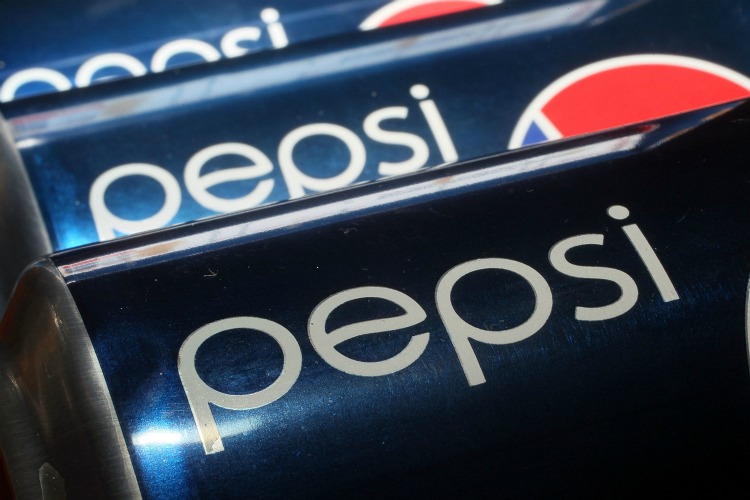 “If companies can make brown food coloring that is carcinogen-free, the industry should do that. Otherwise the FDA needs to protect consumers from this risk by banning the coloring.”  said the CEO of Center for Science in the Public Interest, Michael Jacobson. He accused Pepsi and Coca-Cola of “needlessly exposing millions of Americans to a chemical that causes cancer.”

A spokesperson for Coca-Cola Company told US media “The caramel color in all of our products has been, is and always will be safe.”

“Consumers will notice no difference in our products and have no reason at all for any health concerns,” said the American Beverage Association. Coca-Cola and Pepsi make up nearly 90% of the soda market in America.

Health campaigners have long despaired of the popularity of Coca Cola, saying that it contributes widely to obesity and health issues. Each can of Coke contains 9 teaspoons of sugar.

A holiday in Cambodia – TNT scopes out the Cambodian coast

Citizen detective – Police said they were too busy to find a man’s stolen bike, so he did

Life In A Day: review and trailer