The entertainer, from originally from Liverpool and now living in Kingston Upon Thames in south west London, was named last night by the Daily Mail.

The entertainer was regular on British TV for over 50 years, hosting quiz shows and hosting variety performances.
“North Yorkshire police can confirm that a 73-year-old man has been arrested in connection with a historic child sex abuse investigation in Harrogate,” said a police spokesman. 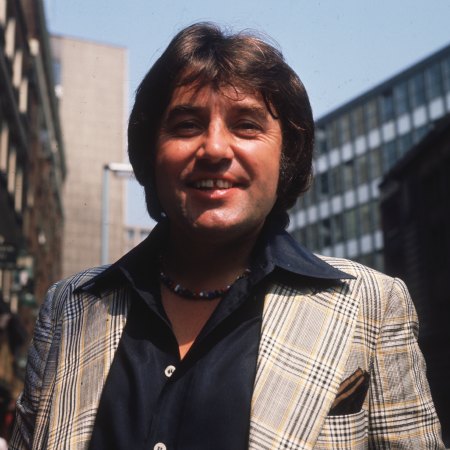 “The man was arrested in Kingston Upon Thames on Friday 26 April 2013.

“The complaint relates to an incident that occurred in the late 1970s when the victim was a young boy.

“It would not be appropriate to comment further at this stage.”