They’ve released an image of missing 26-year-old Jonathan Ansell who has been in Australia for around two years, and appealed for anybody who may have seen him to come forward.

He last spoke to his family in Scotland two weeks ago, telling told his mother he was in Melbourne but did not have any money or accommodation.

He also said he had lost his passport. 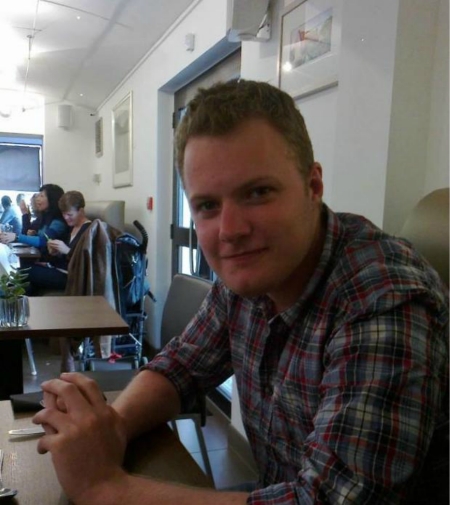 He is quietly spoken, and speaks with a Scottish accent.

Police said while he stated he was last in Melbourne, he may have travelled within Victoria or interstate.

Anyone who sees him is urged to call Triple Zero (000) immediately.

Pups in pantyhose: The new craze sweeping the internet