A SENIOR police officer has been found guilty of possessing child pornography.

Kathy Frost, his ex-wife and a local court registrar, said she found the images stored on one of 32 computer floppy disks in a box marked “Rex Personal” on January 23, 2006.

The couple had separated and at that time he had been staying at the family home at Lake Macquarie, after returning from a posting at Broken Hill.

Cloran accepted Ms Frost’s evidence that she had found the 32 computer disks in a box stored in a cupboard in a bedroom occupied by Little.

Frost gave evidence that she was shocked when she saw that one image included a child and was called “mother and daughter”. 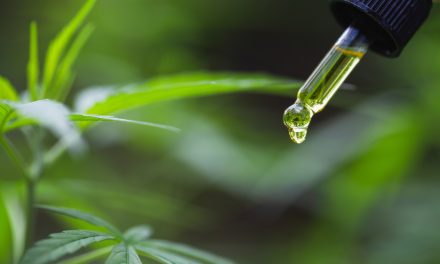