The casting of the movie, to be directed by British filmmaker and artist Sam Taylor-Johnson of Nowhere Boy fame, has been one of the most hotly anticipated secrets in Hollywood.

But instead of big names, the producers have gone for up-and-coming stars. Hunnam starred in this summer’s sci-fi blockbuster Pacific Rim while US actress and model Johnson is the daughter of veteran Miami Vice star Don Johnson and Oscar-nominated actress Melanie Griffith.

“I am delighted to let you know that the lovely Dakota Johnson has agreed to be our Anastasia in the film adaptation of Fifty Shades of Grey,” author E L James said on Twitter on Monday.

About an hour later she announced: “The gorgeous and talented Charlie Hunnam will be Christian Grey in the film adaptation of Fifty Shades of Grey.” 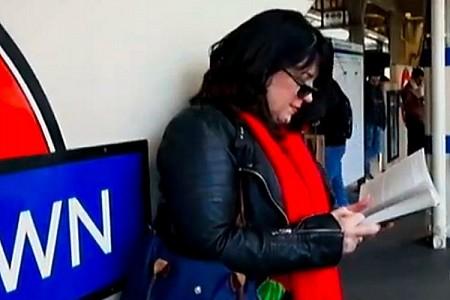 She also confirmed the casting in statements on her website.

Johnson, 23, had her screen debut with her mother in the 1999 film Crazy in Alabama. More recently she starred in the David Fincher movie The Social Network and the US television sitcom Ben and Kate.

Hunnam cut his teeth in the British children’s drama Byker Grove and appeared in the 2006 dystopian thriller Children of Men before his appearance in giant-lizards-versus-robots blockbuster Pacific Rim. He has also starred in the series Sons of Anarchy.

Spiced up with sado-masochism, the 2011 novel Fifty Shades of Grey was the first part of a trilogy about a relationship between a university graduate, Anastasia Steele, and a young business magnate, Christian Grey. 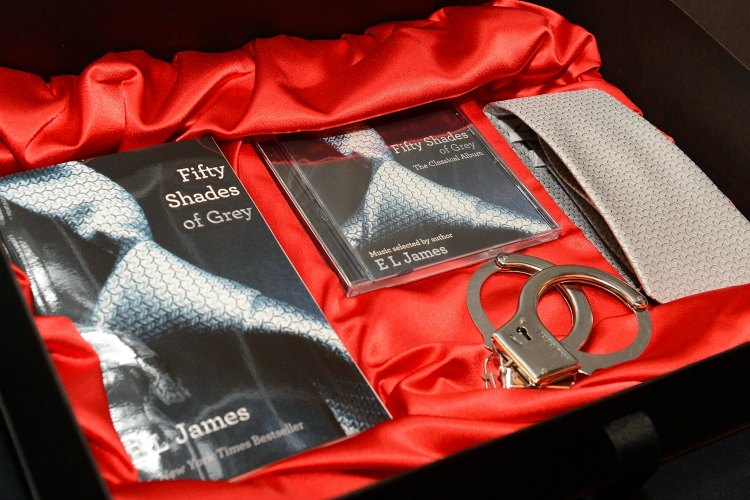 A themed gift pack for the novel Fifty Shades of Grey

The film is due to be released on August 1, 2014. Universal Pictures and Focus Features acquired the rights to the trilogy – which also included Fifty Shades Darker and Fifty Shades Freed – in March 2012.

The books have been translated into 50 languages, and sold more than 70 million copies worldwide in ebook and print, making it one of the fastest-selling book series ever.

“Talked to E.L. James at a party over the summer: her first choice for Christian was Rob Pattinson,” Ellis tweeted on Monday.

“E.L. James and I were at Rob Pattinson’s house when she admitted that Rob was first choice for Christian.”

Ellis, who penned books Less Than Zero and The Rules of Attraction is the screenwriter for Lohan’s new film.

“When E.L. James asked me who I thought should be Christian I said James Deen, of course, and then she shoved me. We were both very wasted, (sic)” he tweeted.

FURIOUS that I haven’t been cast in the “50 Shades of Grey” film as “Person at the side shouting “This is all bollocks’.”

Richmond park on a king tide