Sturridge has made benchwarming an art this season, having started just one Premier League match.

It’s reported the 23-year-old is expected to set Liverpool back £12m, but it will double their current stock of specialist frontmen – in-form Luis Suárez has been the only striker on Anfield manager Brendan Rogers books this year after they traded Andy Carroll to West Ham but didn’t replace him.

Benitez will speak with his owner Roman Abramovich about the move after his side’s Capital One Cup quarter final against Leeds tonight.

“My way to do things is go to the people in charge,” Benitez says. “They will know my ideas and after the club will decide. You don’t need to talk to the owner too much because he has people in between. I know what he likes, he knows what I like. 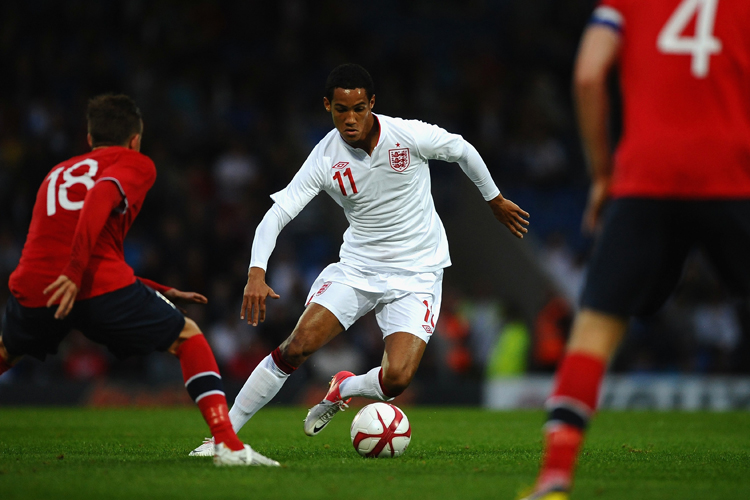 “I was talking with [technical director] Michael Emenalo this morning. He likes to watch the training sessions, so it’s very easy to communicate. I think that we have time [to discuss names] before January. We have two or three days after this game.”

Although Frank Lampard has been mooted to be moving on from Stamford Bridge after 11 years, Benitez says he’s “fully committed”.

Liverpool is also reportedly keen on picking up Blackpool’s Thomas Ince in January, bringing him back to Anfield where he went through the academy system.

The 20-year-old son of former Liverpool midfielder Paul Ince has scored 13 goals in the Championship this season.