Cipriani spent a night in hospital after being knocked down by a bus in Leeds, suffering bruised ribs and a head injury, reports The Guardian

Cipriani’s manager, James Williamson, said “Danny is in pain. He was running across the road and just misjudged the speed of the bus. There doesn’t seem to have been any serious damage done. We don’t how long he will be out for. It looks like he has been a lucky boy.”

He and some fellow players had been on a student pub crawl known as the Otley Run, and Cipriani, wearing fancy dress, had been hit by a bus while trying to cross the road. 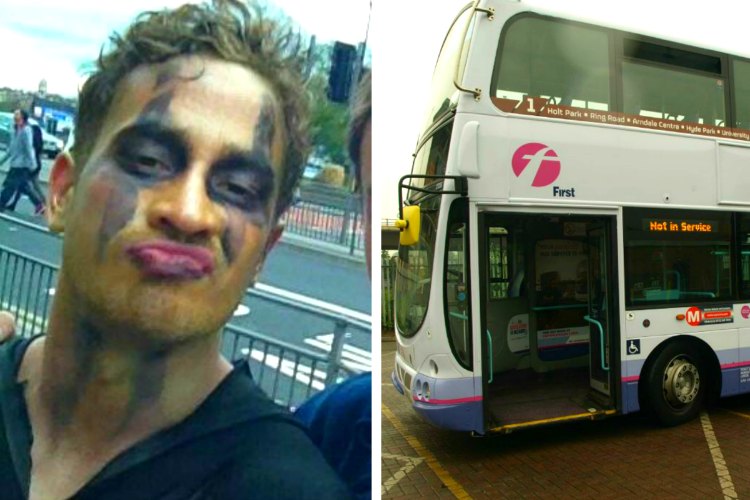 Cipriani tweeted: “Thank you for all the well wishes, means a lot. My ribs are a bit sore. Feel like I’ve been hit by a bus …”

Other posts on Twitter seemed from Cipriani’s team-mates made light of the situation too. Andy Powell, who is to join Wigan in the summer, tweeted: “Danny Cipriani has been double deckered #hisbesttackleoftheseasonyet.”

A spokesman for the First Bus company said: “A pedestrian suddenly ran into the road and collided with a First Bus travelling at a safe speed. The police have investigated this incident and have reported that First and its driver are not at fault. We understand the pedestrian is an England rugby international, and we wish him a speedy recovery.”

The Lloyd’s Building City of London