The song, from classic film The Wizard of Oz and sung by actress Judy Garland is currently at #1 in Amazon’s best selling MP3 chart, with a version by Ella Fitzgerald also in the top 5.

The former Prime Minister, who died at the Ritz Hotel in London this week after suffering a series of strokes, divided opinion in the UK, though many critics have condemned street parties and the #DingDong campaign as being in poor taste. 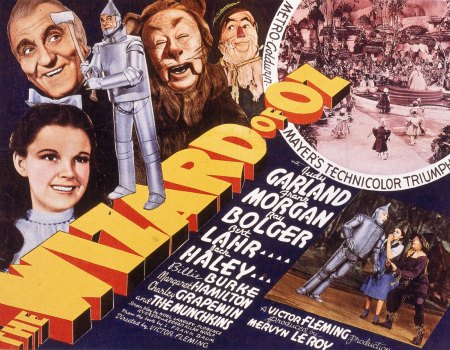 The midweek Official Singles Chart puts the song at number 10.

A Facebook group, featuring the logo below, urging members to buy the single now has over 5,000 members. 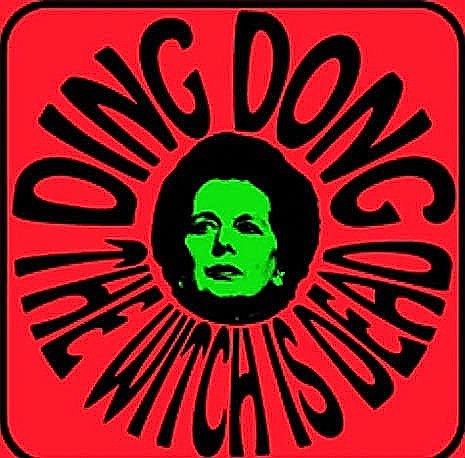 Main image: Baroness Thatcher at the State Opening of Parliament in 2010