Bringing together up and coming artisans, artists, fashion designers and jewellery designers, Embankment Summer Market will also feature Street Food, the Meantime Bar, a farmer’s market, lawn games and three days of live music and entertainment for all. The event’s charity partner is The Connection at St Martins, which helps homeless people in the heart of Central London.

Expect a fantastic selection of over 180  stalls over the weekend including Annette Bugansky (award-winning handmade tactile range of porcelain vases, tableware, lighting and giftware), Collari (scientifically reinvented ceramic mugs), Elephant Branded, which donates a school kit to children in African and Asia for each sale of its bags and branded products, Maya Magal (modern British jewellery from Hatton Garden, regularly worn by the likes of Jourdan Dunn, Alexa Chung, Rita Ora, Suki Waterhouse), Pocket London (owned by Edward Page and Louise Thompson of Made in Chelsea fame) and much, much more. 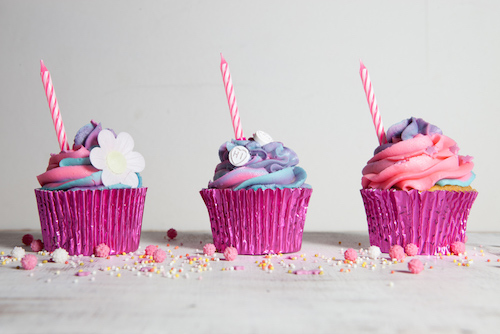 The official exclusive bar provider will be Meantime Brewing Company, offering their famous beers on tap as well as a selection of wines and cocktails.

Event organiser, City Showcase, together with ASCAP (The American Society of Composers, Authors and Publishers), has curated 3 days of great live music on the outdoor stage.

The outdoor stage will be hosted by Yemi Sawyerr, owner of Liteswitch TV and presenter on ITV, Channel 5, MTV and Sky Sports, spoken word artist and presenter Laurie Bolger and CBBC Officially Amazing presenter Ben Shires. There will also be ‘Linger for Lawn Games’ featuring Croquet and Giant Jenga for the young at heart!

The Embankment Summer Market is taking place on the Northbank of the Thames between Embankment Station and theRoyal Courts of Justice and Somerset House. For more information, visit www.cityshowcasemarkets.com

Looking for a rewarding job that includes accommodation? 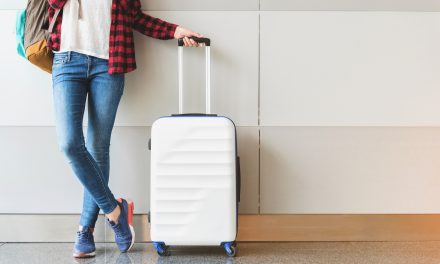 Wyclef Jean runs for Haiti president comparing self to Obama