Emma Bunton has given birth to a baby boy called Tate and the former Spice Girl lost no time in hitting up her Twitter followers to tell them her happy news.

“Our beautiful son Tate has arrived safe and sound! We are all so happy and excited. Thanks and love to you all. Xx,” Bunton tweeted.

Bunton, 35, and her fella Jade Jones announced the birth of baby Tate and thanked Emma’s fans in a statement reading:

“Emma Bunton and Jade Jones are delighted to announce the birth of their second child, a baby boy called Tate.

“Both mother and baby are doing well and the family are over the moon and would like to thank everyone for their kind wishes and support.” 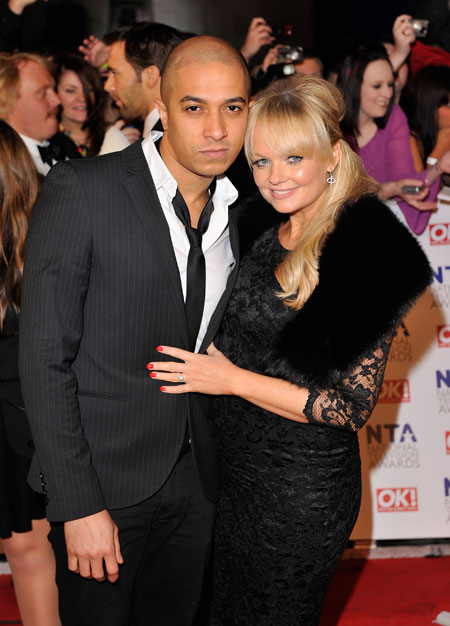 Twitter is awash with fans and friends congratulating Bunton on her new sprog.

Quick off the mark was TV presenter Myleene Klass, who tweeted: “Huge congrats to you and your family. Little Tate is finally here!”

Bunton told the world she was pregnant in November and in February, during her stint as a Dancing On Ice judge, revealed that she was expecting another boy with Jade Jones.

Bunton and her boyfriend of 11 year, Jones, got engaged in January.

Roadtrip through the Outback