Exclusive package as TNT teams up with Snowbombing festival 2013

Combining the best of the Mayrhofen slopes with blue skies, black runs and white-hot parties, the week-long event promises to be a sell-out.

Critics have labelled the event, ‘The greatest show on snow’, and this year’s spectacular, from April 1-6, 2013, is set to deliver an even better line-up.

Being held for the 14th year in the idyllic alpine setting in Austria, Snowbombing music already on the programme includes Carl Cox, Kasabian, Katy B, Rudimental, Norman Jay, Seth Roxler, Andy C and Scuba – to name a few.

Setting benchmarks for decades as a DJ, producer and iconic hero of dance culture, Cox will be making his downhill debut in 2013, bringing his infectious party vibe to the powder-crisp peaks of Austria to show all and sundry  that form is temporary, class is permanent.

Cox said: “I’m so excited to be playing Snowbombing for the first time next year. I’ve heard amazing things about it and always wanted to play. See you on the slopes!”

To book and find out more, click here: www.snowbombing.com/tnt 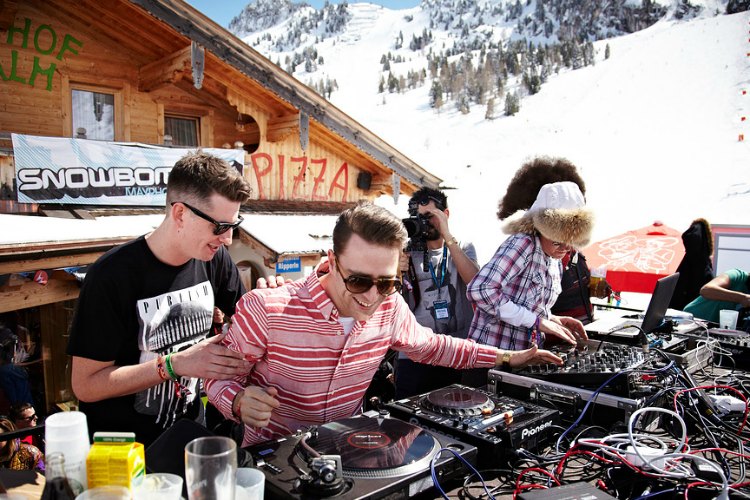 Occasional cosmic wanderer Seth Troxler will ride the cable car of quality House to deliver his meltingly ethereal cuts to the willing crowds.

Injecting feeling, heat and achingly blissful funk into the adjacent glaciers, Maceo Plex is along for the downhill ride.

Dubstep’s finest slalom king Skream is in line to keep things intense, heavy and messy. Meanwhile, Drum & Bass icon and pioneer Andy C will be reminding everybody where and why it all started. 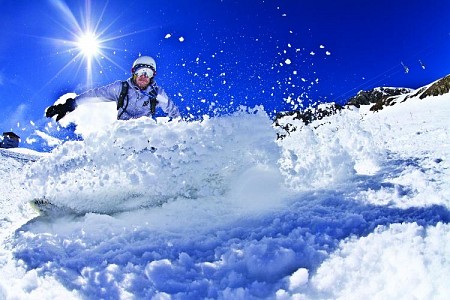 For the full line up, see www.snowbombing.com/en/music

Stay less than 10 minutes’ walk from the main venues when you book our exclusive deal with Snowbombing 2013 at the TNT Village.

To book and to see the range of accommodation on offer, see www.snowbombing.com/tnt

Jessie J’s and B.o.B’s Price Tag at No.1 in the UK singles chart