Festival special: 5 of the world’s best music and art festivals to add to your travel bucketlist

As it says, it’s a music festival next to the Great Wall of China. A stunning location, with David Guetta and Andy C confirmed. It’s only a few weeks away so get moving.

This mega-sized music and arts festival has a stack of talent to keep you entertained from Reggie Watts in the comedy tent, to Paul McCartney, Mumford And Sons, Tom Petty and ZZ Top. Eclectic and extensive. 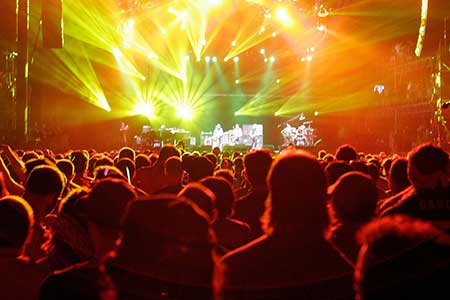 Independence, cooperation and respect for nature are the ethos of this countryside- set alt-rock festival. Nine Inch Nails, Bjork, The Cure, Skrillex and loads more join the leafy party. Invigorating.

A long-standing alternative music fest started in the Nineties by Perry Farrell of Jane’s Addiction. Its line-up – including The Cure, The Killers, The Postal Service, New Order – is unsurpassed. Ass-kicking! 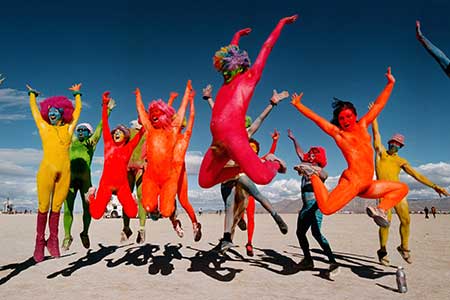 You don’t get the big bands here. What you do get is a week-long party in an impromptu city based on community, art and self-reliance. Hippy vibes are plentiful.

The Queen: #359 Go to a Hen’s Night and hook up with Ashley Cole