First direct flight from the UK to Puerto Rico

Norwegian will operate two flights per week to San Juan using the state of the art Dreamliner aircraft. As we were on the first flight we managed to get into the captains’ cockpit for half an hour, somewhere over the Bermuda Triangle.

Seats start from £159 one way – making them some of the most affordable Caribbean flights ever. This was the first return direct flight to Puerto Rico in almost a decade.

As for the flight itself, we were lucky enough to fly in Premier class, all thanks to Norwegian.  We tucked into delicious prawns and salmon and enjoyed gin, brandy, beer and coffee with more leg room than I thought possible. I’m a tall man and I had bags of room. 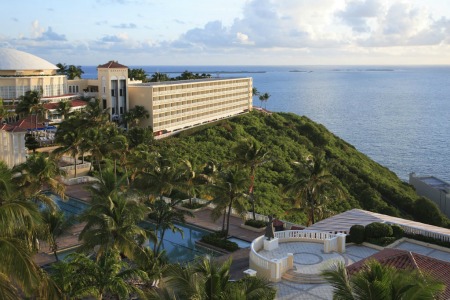 The AAA four star resort dramatically set on rocks overlooking the harbour, Caribbean seas, Atlantic Ocean and Islands. The eye pleasing resort was built on a massive scale and divided into five villages, including Casitas Village, a separate luxury resort. Inside its walls were 23 restaurants (delicious foods), bars, lounges, arcades, Starbucks and just about everything that you could want on a Caribbean dream vacation, including a golf course and numerous swimming pools.

On the first night I met Julie Grant, no I hadn’t heard of her either. She used to hang out with the Rolling Stones and had a bit of a pop career herself in the 1960s. I asked her if she’d had sex with them all, but alas she claimed to have done none, what’s wrong with the woman? Lol. 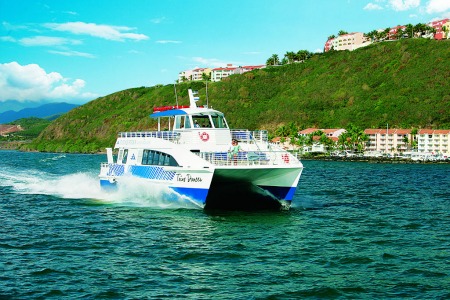 A catamaran ride across the Caribbean Sea to our morning destination Palomino Island. It’s a private Island only for residents and the perfect location for sunbathing, swimming in the most beautiful coloured blue seas, snorkelling, diving, jet skiing, kayaking and the Palomino adventure cocktail, a combination of a cubre libre and pinacolada. It tasted good and left an after taste a little like a Thai green curry. 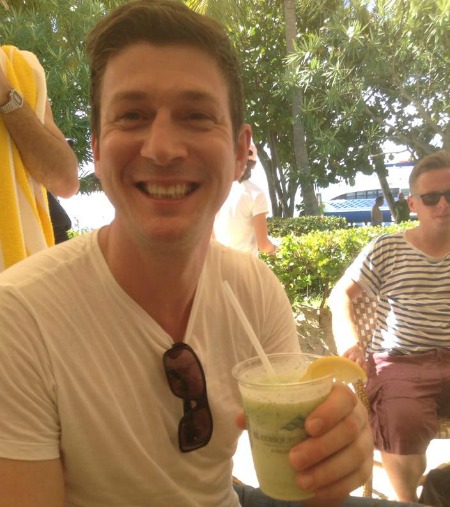 Johnny Depp fans don’t get too excited, but a ten minute kayak to the left of the island to an even smaller island, where he shot part of one of the Pirates of the Caribbean films. Could I tell you which one? Unfortunately not, I’m not a fan of the films, but some of the girls I was with seemed quite happy to lay on the sand where Mr Depp had once stood.

The island was full of surprises we even made friends with an Iguana or two.

We stayed at the resort for two nights and apart from getting lost once or twice we loved every moment.

Would I go again? Absolutely, I’m considering going for a long weekend. With seven and a half to eight hour direct flights on offer travelling far for the weekend is now a possibility.

Thanks to the Gatwick Express for getting me to and from the airport. The non-stop service between Gatwick Airport and London Victoria, runs every 15 minutes and a 10% discount on tickets is offered when booked on Gatwickexpress.com

Seven arrested in Birmingham on suspicion of terrorist plot