Gallic retreat: 48 hours in Lyon, France – best things to see and do

10:00 There’s nothing more French than food and fashion, so take your first meal at Café Cousu (breakfast from £3.60; 19 rue Rene Leynaud), which is in the trendy Le Village des Createurs (or The Creators Village) and is buzzing with chic, arty types.

11:00 Fuelled-up, move onto part two, and explore Passage Thiaffait (villagedescreateurs.com), the area you’re already in, which is a large passageway that’s chock-a-block with trendy fashion outlets and designer boutiques.

You can pick from 70 brands here, so when you take to the city’s bars later on you’ll fit right in with the painfully hip clientele.

13:00 After the taste of modern culture, it’s time to step back in time at Cathédrale Saint-Jean-Baptiste de Lyon (70 rue St-Jean), a magnificent church that will take your breath away.

Built between 1180 and 1480, its architecture has both Romanesque and Gothic influences.

Their desserts, such as the semolina cakes, are a treat too. 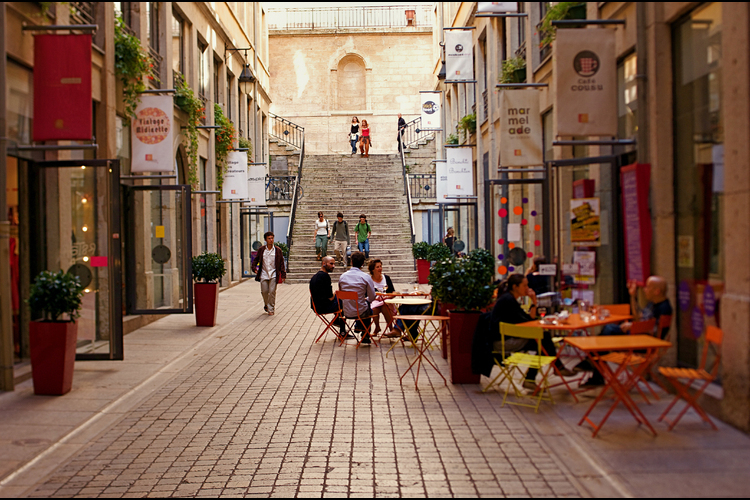 15:00 After lunch, head to the Institut Lumière Museum, a building dedicated to the history of French cinema and, of course, the Lumière brothers, history’s first filmmakers.

One of the first motion pictures ever made was shot here and a tour will tell you how the duo captured images and made them move in the early days.

17:30 A fulfilling place to soak up your final bout of culture for the day would be the Theatres Romains de Fourvière.

The Roman amphitheatre is still used today as an atmospheric stage for productions.

You can climb the steep steps, marvel at the ancient decorated floor and take in the seriously impressive views over the city.

19:30 After all that walking around, you deserve a drink. Make your way to Ninkasi Gerland (cocktails from £4) for some live jazz and blues, and a huge dance floor to let rip on. They also serve light bites and tapas if you’re feeling peckish. 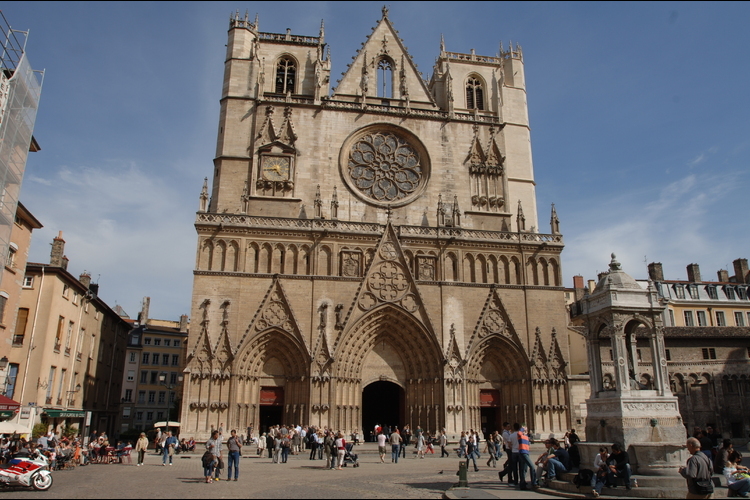 The chunky wooden tables and communal setting is ideal for sharing all your gossip from the night before.

11:30 Take a walk around the architecturally stunning area of Vieux Lyon.

This is Lyon’s oldest district and its Renaissance neighbourhoods are something to behold. It’s also home to the most spectacular of the city’s traboules.

This network of underground passages dates back to the 4th century, and was used by workmen and craftsmen to transport their wares around the city.

Make your way to the Lyon Tourist Office on Place Bellecour, where you can grab a free map marked with all the traboules, or take a guided tour for around £6.

13:30 Go for some gourmet vegetarian grub at Toutes lesCouleurs (mains from £9.30) for lunch.

Tuck into its all-organic fare, such as a black risotto with turmeric foam. Yum!

14:30 In the Saint Jean quarter, be sure to check out the awesome Museum of Miniatures and Film Sets. 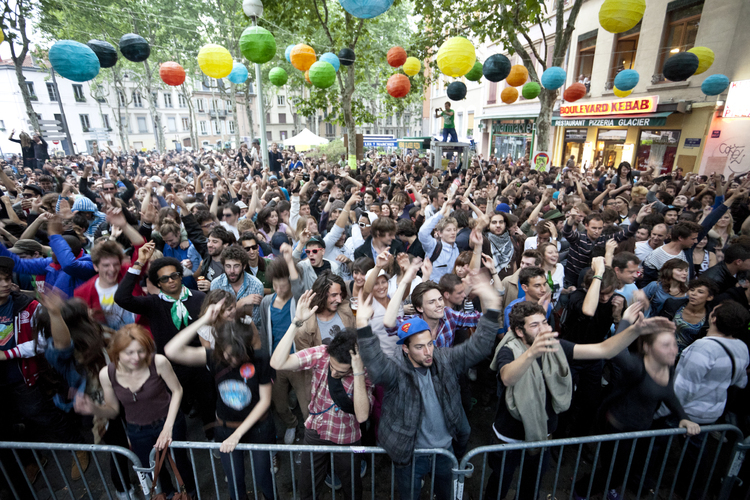 Visitors can see more than 100 miniature scenes and props from films such as Gremlins, Spider-Man, Jaws and more.

They’ll also reveal amazing tricks that are used on set in many film classics.

16:30 Enough of the indoors, time for a walk around Parc de la Tête D’or, one of the few but gorgeous and expansive parks in Lyon.

Legend has it a golden head of Christ is buried in the park, hence the name meaning ‘Park of the Golden Head’.

20:00 The Opera National de Lyon, which offers spectacular shows, some of them free, and is housed in an iconic neo-classical building.

Check its website for the latest scheduled performances and book in advance.

22:00 End your weekend in style at a tropical rum bar.

Le Moana (cocktails from £5) is covered in bamboo and coconut decor and has three fish tanks, one with piranhas in it.

Sip on stupidly strong cocktails and give it some to their lively live bands later in the evening.

Sex and relationship’s most twisted gurus