Keen eyed viewers have spotted that a prop in the background of a scene in Game of Thrones appears to show the head of former U.S. president George W. Bush impaled on a spike.

Though sporting a shaggier haircut than the former republican leader is normally seen with, the side profile is unmistakable.

The show’s producers insisted it was due to budget restrictions during the popular swords and sorcery series’ first season.

“George Bush’s head appears in a couple of beheading scenes. It’s not a choice; it’s not a political statement. We just had to use whatever head we had around,” said David Benioff and D.B. Weiss on the DVD commentary track. The team had rented prosthetic limbs and heads in bulk and so used pretty much whatever was laying around. 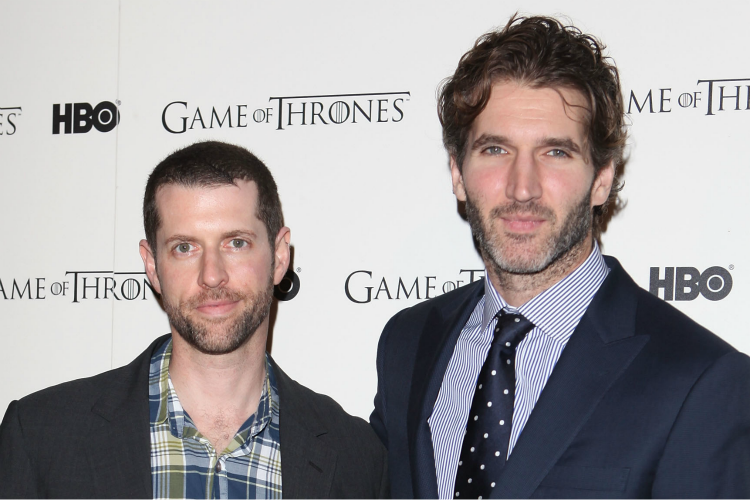 As the blunder went viral online, blowing up like a secret stash of WMDs, HBO and the makers of the show were forced to make a grovelling apology “We meant no disrespect to the former President and apologize if anything we said or did suggested otherwise.”

The scene will unfortunately be cut from any future DVDs of the series.

Watch the video below – keen eyed viewers will spot the head just after 1 minute into the clip.