The doodle features a night time riverside scene, with boats passing along the river, cyclists on the steets, and ends with two people huddled together under a red umbrella while Clair de lune, the third movement of his Suit Bergamasque, plays.

Debussy was one of the most highly regarded impressionist composers. He was born in Saint-Germain-en-Laye in 1862 and showed musical promise from an early age, winning the Grand Prix de Rome in 1884 at the age of 22 for his cantanta L’Enfant prodigue. 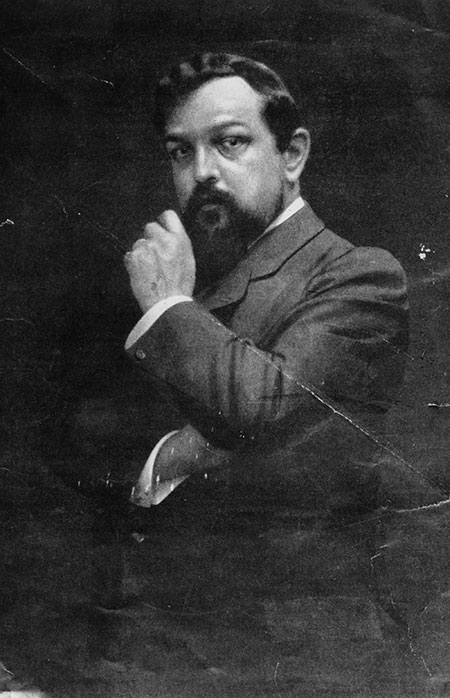