The Vans Warped tour hits the UK for the first time in 14 years, and with it all kinds of low-slung, tight-fitting jeans, emo-rock guitars and skateboard action.

The US touring show that brings bands and boards together in a moody-cool melting pot of skate and six-string action kicked off in the mid-Nineties, with the likes of Bad Religion, NOFX and My Chemical Romance gracing its stages across the world since.

Now it hits London with four stages and 20 bands, including those eliciting punk-rock carnage, new acts and blasts from the past. The centrepiece of the skating action will be the UK Vert Skateboarding Championships.

Lostprophets headline this year – perennially uncool, with the shiniest, most cared-for hairstyles this side of David Guetta, the Pontypidd, Wales, five-piece have endured despite their naysayers.

They’re easy to mock, yet it’s easier to sing along to their catchy as fuck choruses, especially from their latest album, Weapons.

Spread across the stages are the likes of synth-rocking superstar Awolnation, LA all-girl rockers Cherri Bomb, with punk jokesters Bowling For Soup also banging on about the girl all the bad guys apparently want.

Welsh emo-core act Funeral For A Friend will be on hand to show they’re one of the UK’S finest alt-rock exports of the past decade, while ska-punk stalwarts Less Than Jake are still going strong after 20 years touring the world in shorts and dreadlocks, showing the kids how it should be done.

There are plenty of new acts for the youngsters, but just as many bands for those who remember skate-punk from their younger years, too. 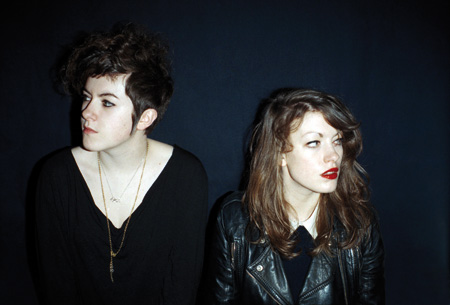 Sisters Colette and Hannah Thurlow started the year well with a spot on NME’s ‘bands to break in 2012’ list.

They continued in fine style, securing plaudits aplenty for their self-titled grunge-shoegaze debut at the start of the summer, and have just finished a run of support slots for The XX. Now, it’s headline time.

The Minneapolis man on the Kitsune USA label outpost, will be joined by Psychemagik, Mighty Mouse, Magnier and Turin Luck. 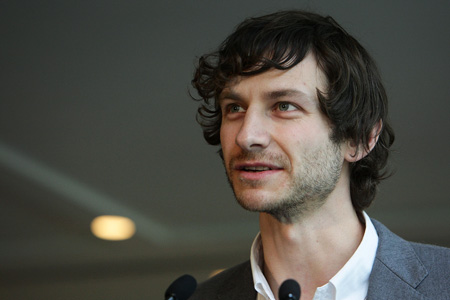 Wally De Backer had been plugging away making hip-hop/ electronic indie compositions under his Gotye moniker since 2001, and had two albums to his credit already before LP three, Making Mirrors and its Kimbra-featuring Somebody That I Used To Know, went global.

He’s now a megastar and playing the Apollo… twice.

The madcap master of party anthem mashups plays his only set this season in North London.

The man with the daft name, yet utterly awe-inspiring audio-visual shows, will be rocking The Forum with a cinema-sized screen at the back of the stage, and has AV mixologists A Boy Called George, DJ Cheeba and more in support. 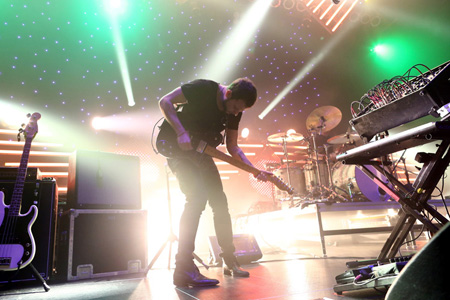 Accompanying album Hurry Up, We’re Dreaming was a ponderous double LP that needed reigning in. The live show takes the latter approach but makes it work, emphatically. 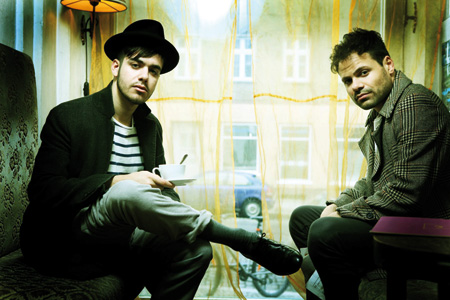 The pop and house label Life and Death was Resident Advisor’s label of the month in August, after DJs around the world made it one of their imprints of choice.

The label’s first London showcase features three of their leading lights – Tale Of Us (above), Clockwork and DJ Tennis – as well as 3D visuals and a live AV set, too.

Sinead O’Connor back with husband after ‘mad love making affair’