The GQ Men Of The Year awards 2011 took place in London last night, with celebs including U2, Tinie Tempah and Bradley Cooper turning up to strut their stuff on the red carpet.

It was Hangover star Cooper who walked away with GQ’s Man of the Year crown, while Tinie Tempah was able to partially assuage his Mercury loss by winning Solo Artist of the year.

Irish band U2 won Band of the Year, while Rolling Stones guitarist Keith was honoured with Writer of the Year for his shock-tactics autobiography. Said Richards of the book: "It would be enough for most people's lifetimes if just one of those things happened to them."

No men’s mag awards ceremony would be complete without a flock of glamorous women to ogle, and last night’s GQ GQ Men Of The Year awards saw WAG Abbey Clancey doing her bit in a see-through black dress.

While Doctor Who star Matt Smith was awarded Most Stylish Man of the Year, it was his girlfriend, model Daisy Lowe who led the women in the style stakes, rocking a lace, fishtail gown.

Emma Watson and Woman of the Year winner Lara Stone also glammed it up in tartan and orange, respectively.

Without further ado, here are the pictures… 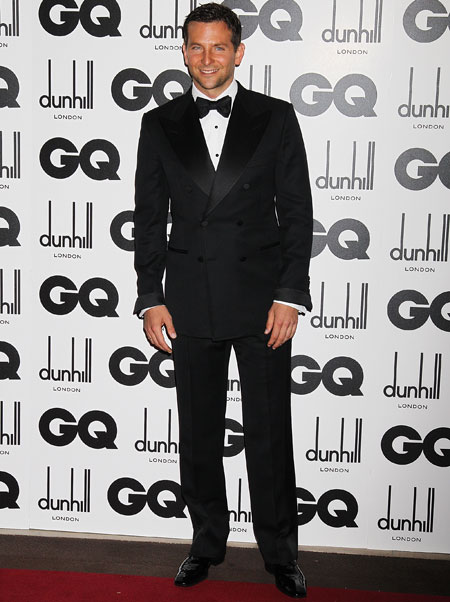 The Hangover star Bradley Cooper looked suave as he collected a prize for International Man of the year. 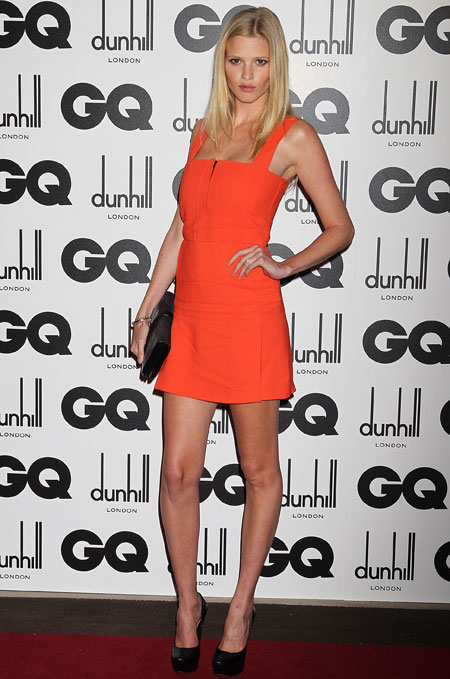 Model Lara Stone wore – voted GQ's Woman of the Year – wore an orange minidress and black platform heels. Her husband, David Walliams, was otherwise occupied as he is currently swimming the entire length of The Thames for charity. 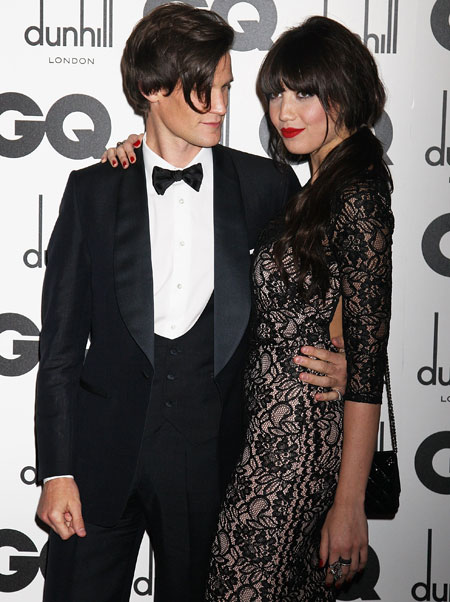 Best dressed: Doctor Who star Matt Smith won the Most Stylish Man award and dressed accordingly, as did his model girlfriend, Daisy Lowe. 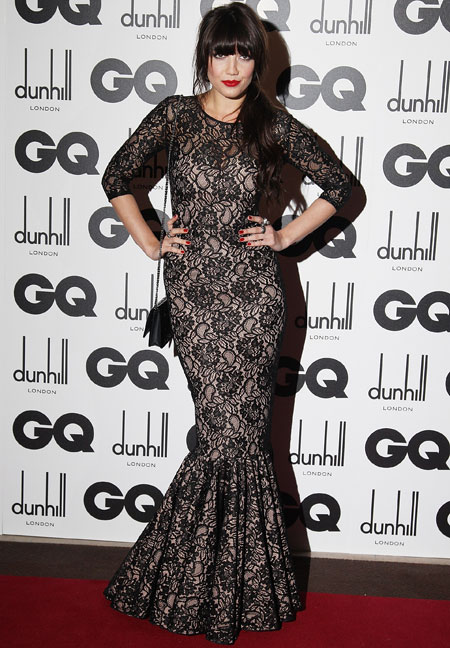 Although she didn't win anything, Daisy Lowe deserves a picture of her own for this uber-stylish lace fishtail gown. 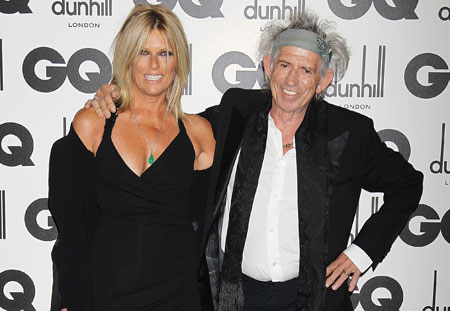 Rolling Stones guitar player Keith Richards won GQ's Writer of the year awards for his sex, drugs and rock'n'roll autobiography. He was presented his award by Johnny Depp, who based his Pirates of the Caribbean character, Captain Jack Sparrow, on the rocker. 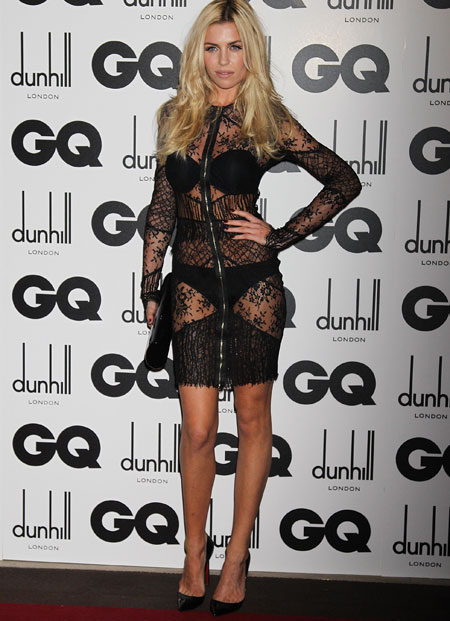 Football player Peter Crouch's wife, Abbey Clancey, did her utmost to get noticed in a see-through lace dress and high heels. 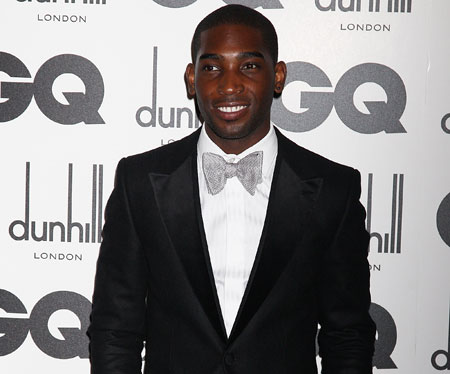 Although he lost out on winning the Mercury Prize to PJ Harvey, Tinie Tempah turned up at the GQ Awards and won Solo Artist of the year. 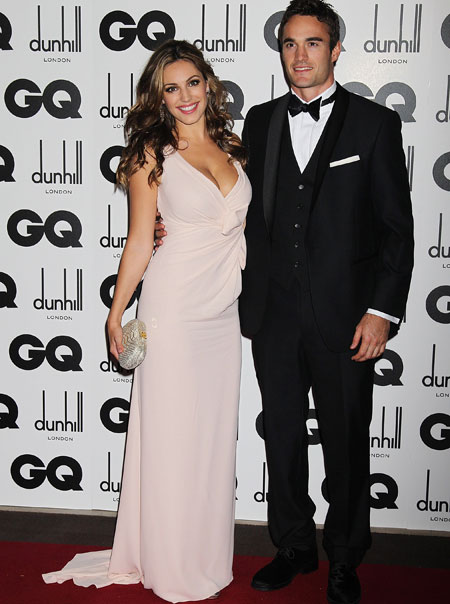 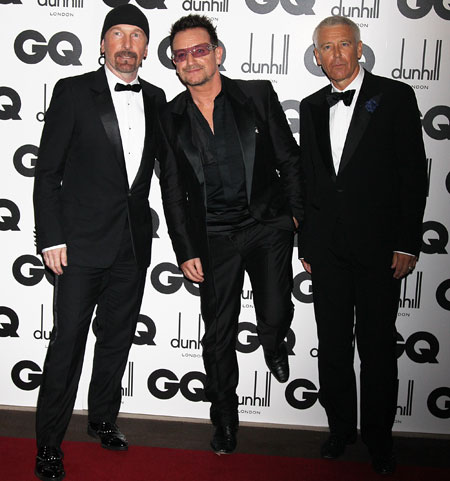 U2 were honoured with GQ Band of the Year. 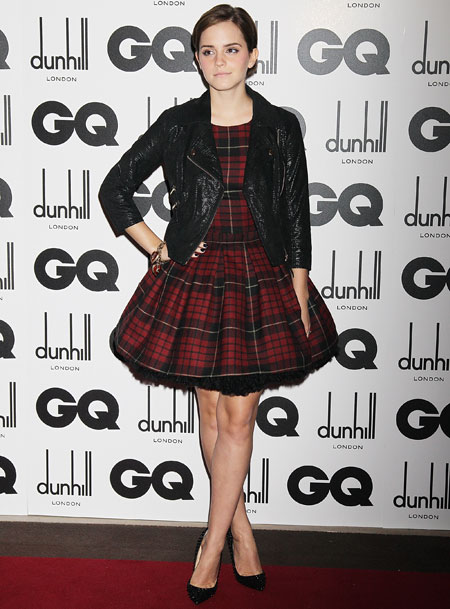 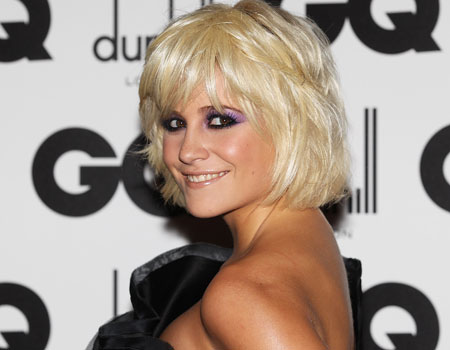 Snowboarding in the Andes