Grammys: Gotye wins Record of the Year as Mumford and Sons grab the Album of the Year for Babel

Australia’s Wally De Backer, aka Gotye, won two of the prized trophies for an album and single he recorded in his parent’s barn – he’s now officially the second most successful Aussie musician  of all time after the Bee Gees in terms of Grammy awards

The Melbourne-based 32-year-old, who goes by the stage name of Gotye, won for Best Alternative Music Album and Best Pop Duo/Group Performance.

“I recorded it mostly in a barn on my dad’s block of land south-east of Melbourne, Australia, so I have to thank Dad and my Mum for setting up a lot of weird equipment in a barn near their house,” De Backer told the crowd on Sunday at the 55th Grammy ceremony underway in downtown Los Angeles. 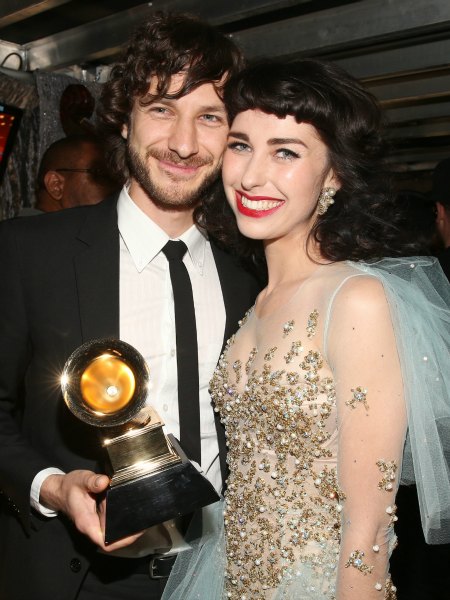 Somebody That I Used Know has topped the No.1 singles chart in 18 countries, selling more than 12 million copies worldwide since its Australian release in July 2011.

The hit was also the most downloaded song on iTunes of 2012 and the most streamed song according to Spotify.

Meanwhile, the hard work and non-stop gigging seemed to have paid off dividends for Mumford and Sons, who’ve been completely embraced by US audiences. 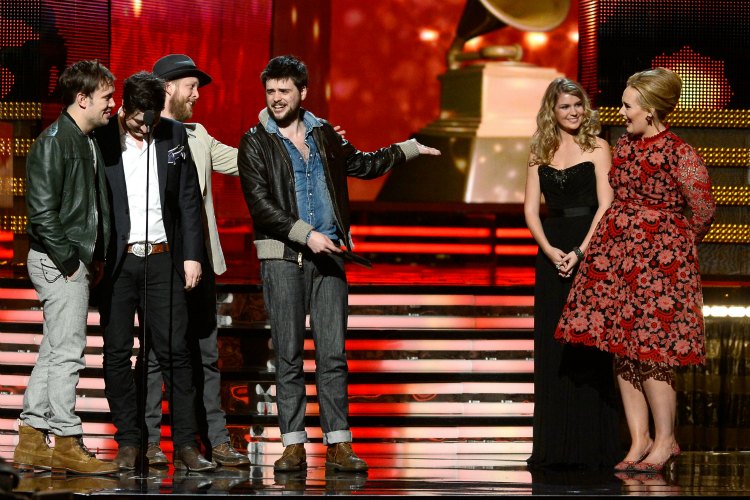 “I just want to say how beautiful Adele is looking tonight, and how great it is to be presented this award by another British musician.” said Ben Lovett from Mumford and Sons.

“Yeah, there’s a few of us out there, and the Grammys have opened their arms to us, and we’re very grateful for all of this country and the Grammy foundation for being so welcoming.” he continued.

Song of the Year
We Are Young – Fun. featuring Janelle Monáe

Save money at Lacoste, PureGym in Lambeth and free samples of INO Fruit Coffee

‘Sex with consent can still be rape’ conclude judges