Mass singalongs to Summer Lovin’ and other hits from the classic Grease musical were part of the fun in south west London at the Future Cinema event – the location of the party and screening were kept under wraps until the last minute.

There were three evenings of fun over the weekend as Grease fanatics took to the common where familiar Grease venues had been set up, including a funfair, Frenchy’s House and Beauty Parlour and an American football pitch. 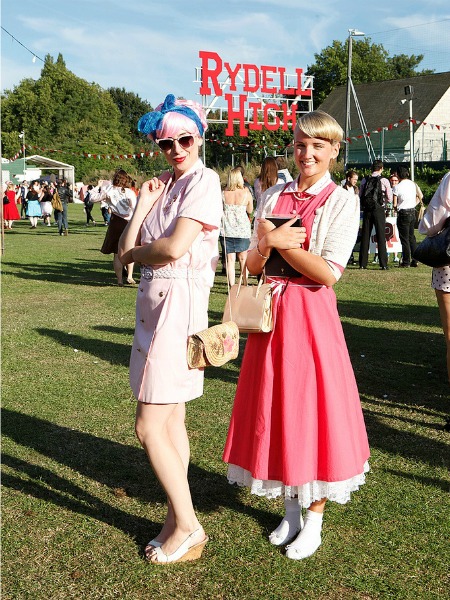 “Future Cinema believe in the power of experience, community and the magic of cinema. We see a shift where people are looking to be transported into the world of the film and become part of it.” said Fabien Riggall, Future Cinema’s creative director and founder.

Tickets for the next secret cinematic event go on sale on September 11 at 1pm. The event is scheduled to take place between 31st October and 2nd December at another secret London location.

I’ll Be Your Mirror at Alexandra Palace

League side could improve: Kearney

The Hambrough hotel review: Three-story villa on the Isle of Wight