A Halloween-decorated house in California is attracting attention for reasons other than frightening trick or treaters.

YouTube user KJ92508 has posted a video of the house it it’s full lit-up, musical glory and in just three days it has been viewed more than 300,000 times.

The light show consists of four pumpkin faces that sing and rap the song, plus glowing tombstones, hand carved pumpkins, strobes, floods and thousands of lights dancing to the music. According to the YouTube user, all lights, faces and props are custom-made except for the roof line, and the lights are RGB LED to minimize power consumption (and to prevent a scary electric bill, most likely).

Another Halloween light show, posted on YouTube by the user KJ92508, is synchronized with, ‘This Is Halloween’, the opening song from the Tim Burton movie, ‘The Nightmare Before Christmas’. 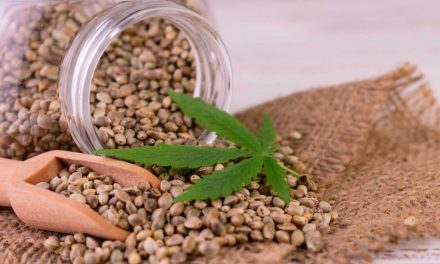