Hot in the city: Your ultimate guide to London’s best music festivals in 2013

With literally hundreds of festivals across London and Great Britain, there is something for everyone from one-day dance parties to two-day hipster fests and full-on three-day rock marathons.

So whether your idea of a top festival is dancing all day to the latest tech sounds, or headbanging away to the scruffed-out monsters of rock, the UK has something very special for each and every one of you.

I’ll Be Your Mirror

The vibe A day each of this year’s edition of the left-field music fest is curated by New York art punks Yeah Yeah Yeahs and Brooklyn indie rockers Grizzly Bear, promising a bank holiday weekend of grungy alt tunes, plus cinema, DJs and grub. 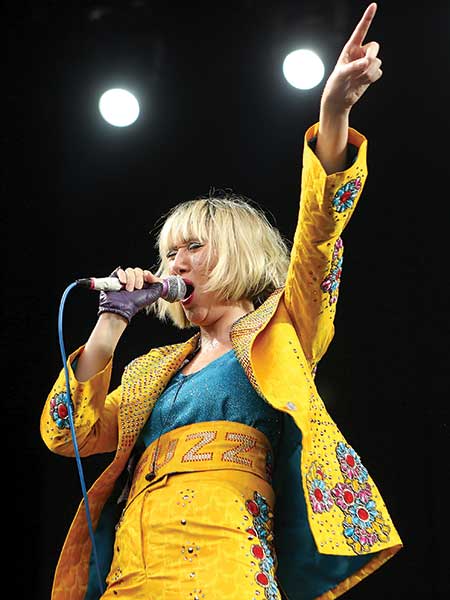 The vibe Pop, punk, indie, techno, electro and dubstep tuneage provide the soundtrack to fete games such as tug-of-war and tea bag tossing at this impossibly cool music fest. 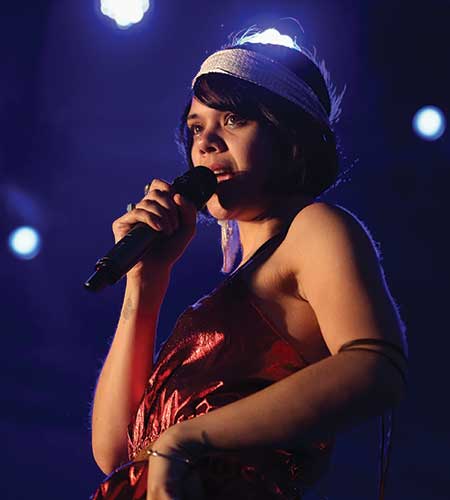 Volunteer with Oxfam to be a festival steward and be at the summer’s best fests for free. More at oxfam.org.uk/stewarding

The Vibe This new concert series to hit London has a line-up that will absolutely rock the capital. New Jersey cowboys Bon Jovi roll into town on their steel horses, while the Rolling Stones are playing twice – their first show sold out in a matter of minutes! 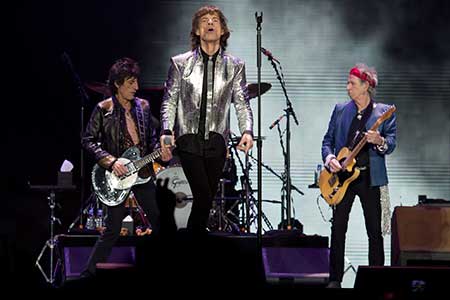 The vibe House and techno dominate at this 15-hour dance-fest mega-party that’s held at an aerodrome in Essex. And don’t worry, the Upminster Tube station is nearby so you can get back to town easily after dancing all day and night.

As One In The Park

The vibe A colourful assortment of artists and concertgoers unite at this pop-focused gathering supporting the LGBT community. 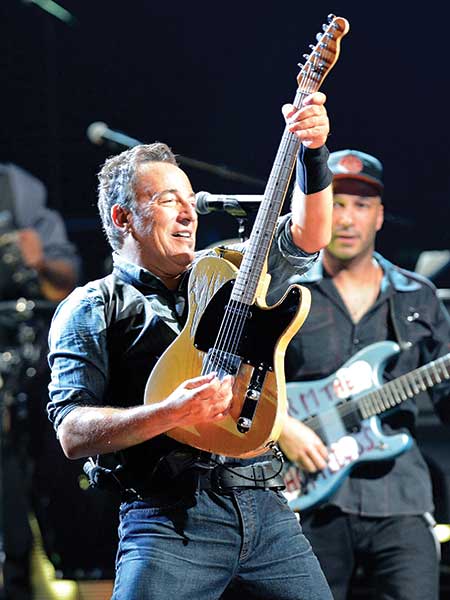 The vibe It’s all about the rawk at this six-string legends’ event. After getting cut off during his 50-years-in-the-making performance with Sir McCartney last year, The Boss returns for what’s sure to be another marathon jam sesh.

The vibe Once home to the Duke of Somerset, this house is now a music venue with a stately appearance. The line-up here ranges from up-and-comers to today’s stars across electronica, folk and all in between. 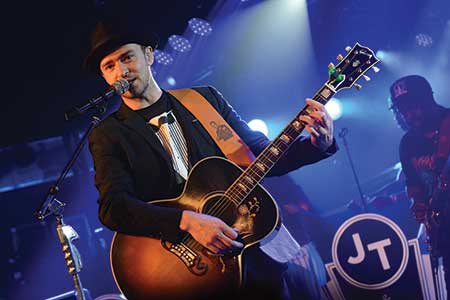 The vibe An all-star line-up promises to knock this pop fest all the way out of Olympic Park. Plus, Jay-Z and JT will put on their suits and ties to perform together in the Legends Of The Summer Sunday night show. 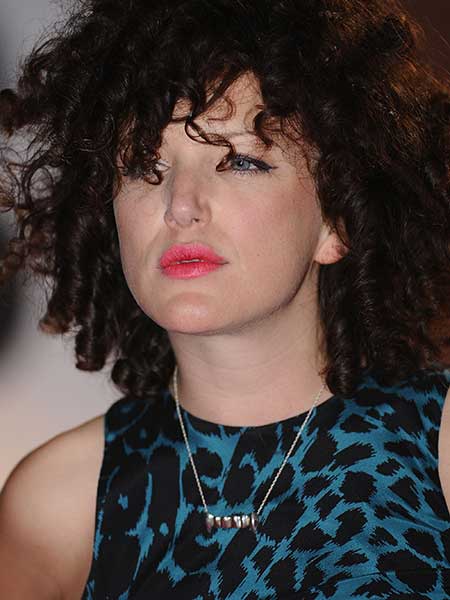 The vibe Renowned DJs and electronic music stars take to the stage at this three-night festival of dance. Prepare to get your rave on.

The vibe Expect nothing but the finest food and the greatest tunes from the southern hemisphere. This year boasts two stages – including an acoustic stage – as well as a silent disco, too. 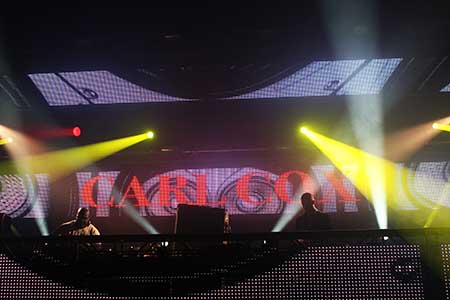 The vibe There’s no better way to end the summer than at the city’s biggest dance party. Following the success of last year’s sold-out event, this 10th anniversary 70-act-strong festival across the bank holiday weekend is sure to be absolutely banging!

This hip, stylish festival in Hertfordshire has a line-up set to stun – De La Soul, Band Of Skulls, Digitalism and loads more – and one of the coolest crowds around. Festival-going with class.

Voting opens for the European election and local council polls