An impressive 81% turnout from voters in Venezuela led to a win for the socialist leader who promised to be a “better president”. Chavez will now remain in power for another 6 years.

The re-elected president spoke to supporters from the balcony of the presidential palace in Caracas, saying “The revolution has triumphed. Viva Venezuela! Viva the fatherland! The battle was perfect and the victory was perfect.” 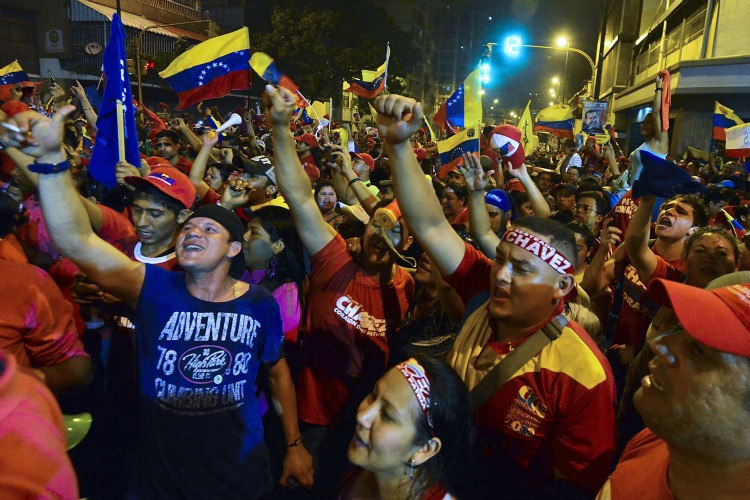 Opposition leader Capriles congratulated the president, saying “I want to congratulate the candidate, the president of the republic. We have planted many seeds across Venezuela and I know that these seeds are going to produce many trees.”

The 58-year-old president took power in 1999, nationalising the vast majority of the nations industry, most notably the country’s oil, rejecting US intervention and business interests.

Wildlife Photographer of the Year exhibition

Wallabies have their eye on Tri-nation victory