The Wildcats are calling for players of all nationalities to join their hunt to regain the Premiership.

Whether you have played extensively before, or wanting to try the game of Aussie Rules for the first time, the Wildcats welcome all new members.

We field three teams in the AFL London competitions, with the Wildcats playing in the Premiership Division, the Shepherds Bush Raiders in the Conference Division and the Ealing Emus in the Social Division. We are training now on Tuesday and Thursday evenings at Barn Elms Sport Centre from 6:30pm

TNT Magazine are the official media sponsor of the West London Wildcats. 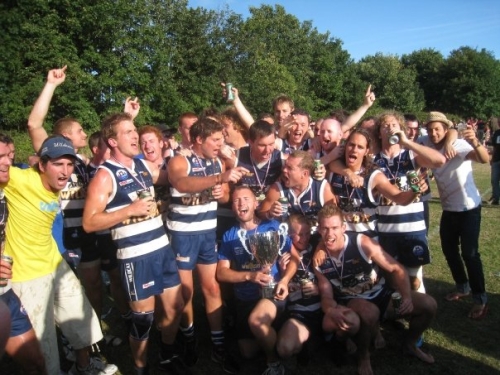 Cents and sensibility: Sydney on the cheap