The line-up for last eight is almost confirmed with England and Fiji’s opponents to be decided tonight (8pm Monday, November 11) in Perpignan when France host Samoa.

The winner of the final group B clash will escape the dangerous English side in a match that most realistic judges think will produce the fourth semi-finalist.

World Cup holders New Zealand have drawn the toughest of the semi-finals with Scotland, who have produced some of the Cup’s great moments so far, including their 30-30 draw with unlucky Italy. They play Friday night at 8pm in Leeds.

The winner of that match will meet the winner of England and France or Samoa on Saturday night in Wigan in the semi-final that won’t include Australia. 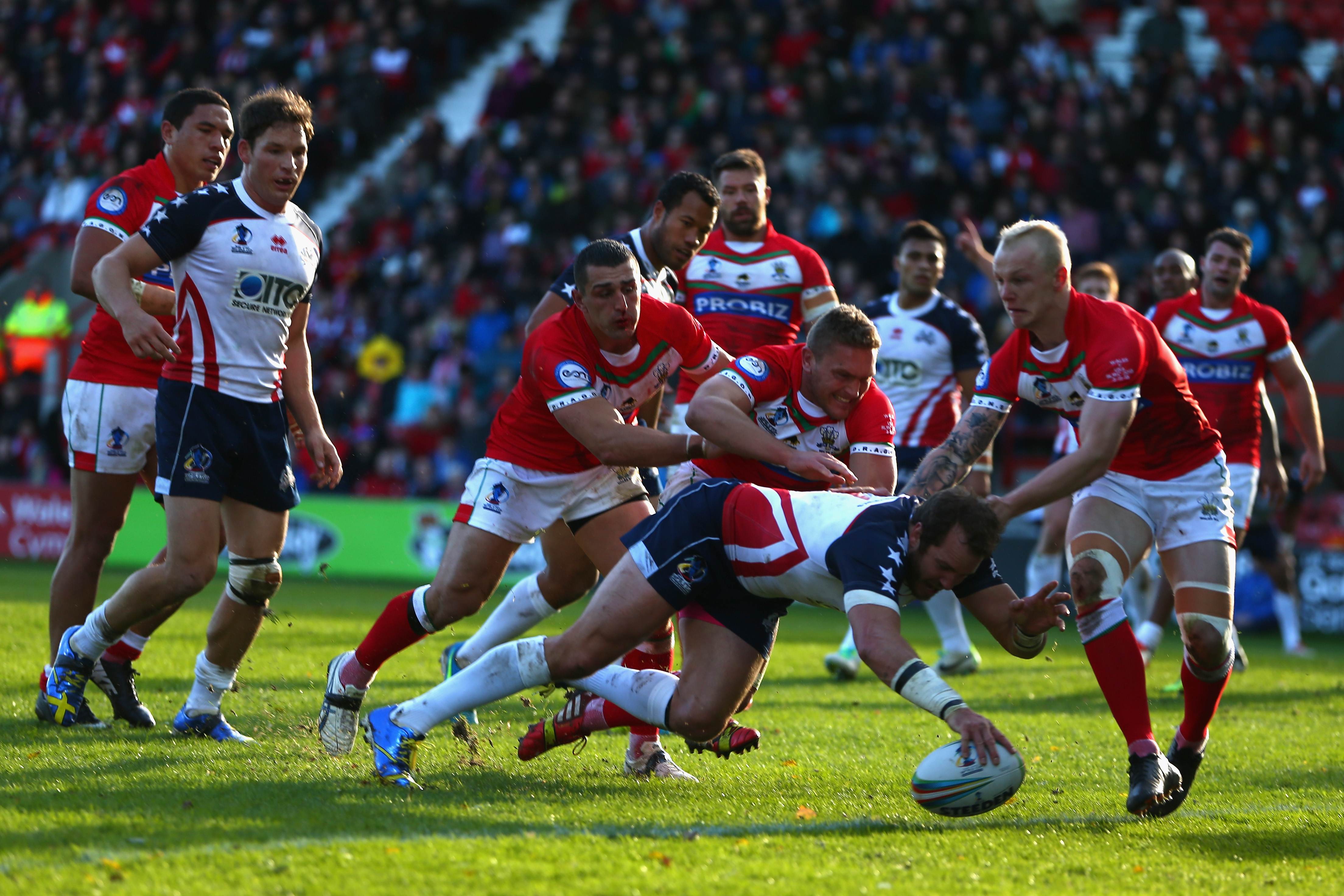 Australia are red-hot favourites for the title, and take on the USA on Saturday at 1pm in Wrexham.

“We have been lucky enough to win all three of our group matches which is a good building block for the rest of the tournament and hopefully we can keep improving,” said Cherry-Evans. “USA have been the surprise package, the Aussie boys in their side definitely do lend a helping hand. We will definitely need to be on our toes or else anything can happen.

Clint Newton’s USA side beat Wales and Cook Islands, but fell to impressive Scotland in the group phase.

In the final quarter-final, Fiji will back themselves to make it two semi-finals in a row whether they take on Les Tricolore or Toa Samoa in Warrington.

All matches will be broadcast live on Premier Sports, with the England game on BBC.