Kate Middleton: ‘I’ll give this to my d, d, baby’ – did the Duchess of Cambridge let slip the gender of the royal baby?

During a visit to the Lincolnshire fishing town, the Duchess of Cambridge was handed a teddy bear as a gift for her unborn child – she reportedly responded with  “Thank you, I’ll take that for my d…”

When asked if that she was referring to her daughter, Middleton remained tight-lipped, responding “We’re not telling.” 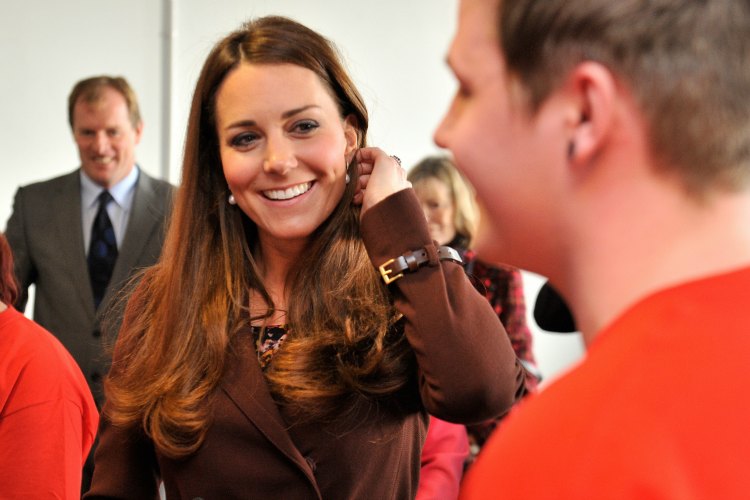 Speculation about the gender of the royal baby, due in July, is now rife – although Kate has insisted that she doesn’t yet know. She did tell onlookers that the baby had been kicking. 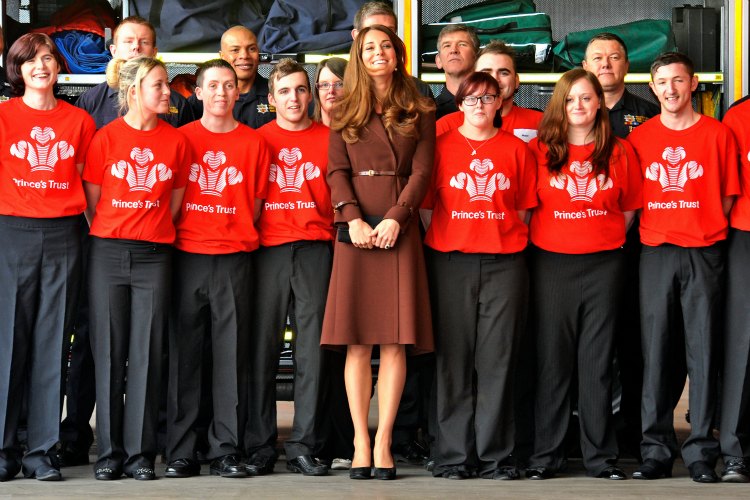 48 hours in Latvia: Get the most out of Riga