The Duchess, who is thought to be 12 weeks pregnant, is understood to be with her husband Prince William at their home in north Wales. 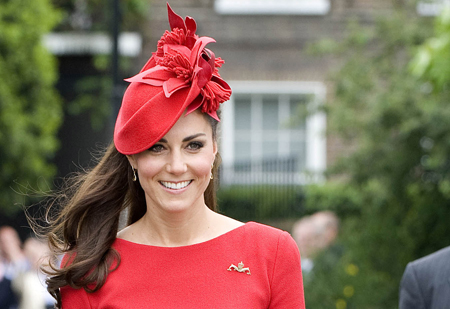 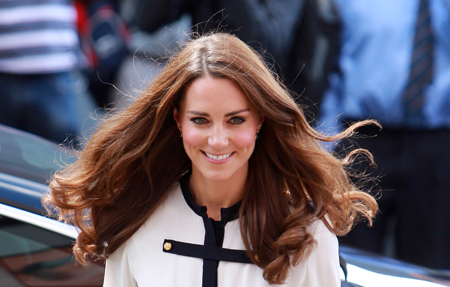 Kate was treated last month for a severe form of pregnancy sickness known as hyperemesis gravidarum. Symptoms include sustained bouts of nausea and vomiting. 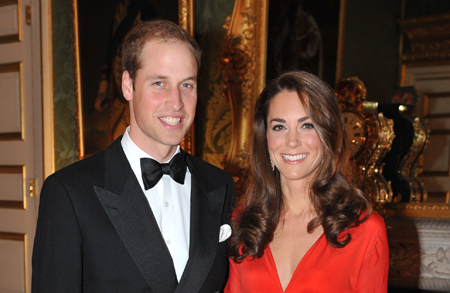 She was admitted to hospital on December 3, a development that prompted the palace to announce that she was in the very early stages of pregnancy.

Navigating the tiny streets of Venice

The Westenders at The Savoy