The Sale Sharks player who is currently dating TV star and model Kelly Brook was taking part in the infamous Otley Run pub crawl with friends.

Eyewitnesses said they saw the group of lads “running around drunkenly in the road”, according to the Daily Mail.

Cipriani was hit by the bus, shattering the windscreen and was attended to by paramedics at the scene. However, a spokesman for Sale Sharks said he would be released from Leeds General Infirmary hospital on Thursday. 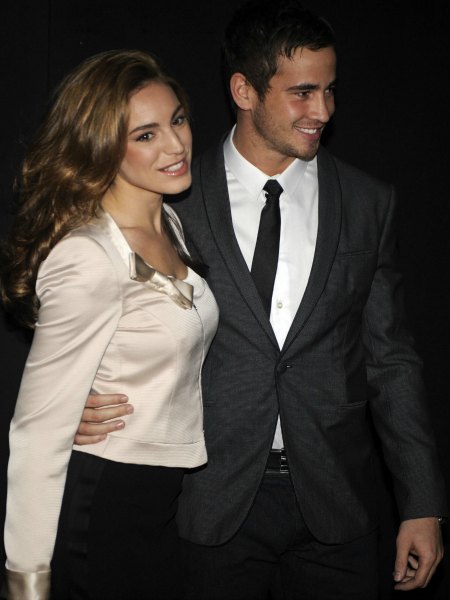 Cipriani’s manager James Williamson told the BBC that the 25-year-old hell-raiser “does not remember much about the incident.”

“The police have investigated this incident and have reported that First and its driver are not at fault.

“We understand the pedestrian is an England rugby international, and we wish him a speedy recovery.” said a spokesman for First bus company in Leeds.”